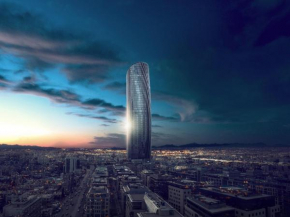 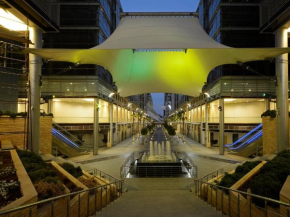 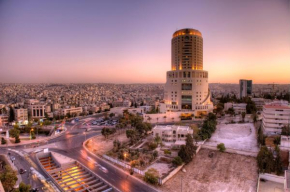 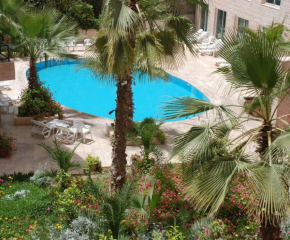 Hotels in Jordan differ from hotels in other Islamic countries by fewer restrictions. Jordan is one of the mentally closest to Europe Muslim countries.

Demand for hotels in Jordan is increasing in parallel with the growth of tourist interest to the country's main attraction - the ancient city of Petra, located in the cliffs of the Jordan desert. After Petra got into a new list of Seven Wonders of the World, compiled by UNESCO, the flow of tourists to Jordan has increased dramatically. Today in the vicinity of Petra the most famous hotel is considered to be a five-star Mövenpick hotel. It is located right outside the old city. And fifteen minute drive from Petra can be found hotels for times cheaper.

Many famous hotels in Jordan are located in the capital, the city of Amman, as well as at the resorts of the Red and Dead Seas. On the Jordanian Red Sea coast the most famous resort is Aqaba. In Aqaba hotels among the entertainment offered to the tourists the first place holds scuba diving. Aqaba is known as the only port in Jordan, so in addition to the famous Red Sea corals at the bottom of the Aqaba harbor can be found remains of sunken ships. In Aqaba are opened hotels of many well-known international hotel chains, among which are such five-star luxury resort hotels as Radisson SAS Tala Bay and Mövenpick Aqaba.

Hotels at the Dead Sea resorts in Jordan are not inferior in its diversity to neighboring Israel. At the same time Jordan has a unique specificity, which neighbors don’t have - thermal springs Zarqa Ma'in, located in the hills above the Dead Sea. Today here is opened Janna Spa & 5* hotel.

Calculations at hotels in Jordan are made in local currency - dinars. The average rate of the dinar to the dollar is 1.5 dollars for one dinar.

To get to Jordan tourists need a visa. The cost of a single visa is 10 dinars, multiple - 28 dinars. Visa is issued in Amman airport or at border crossings and at the consulates. If a tourist comes to rest in Jordan through the port of Aqaba, he can get free visa for a month. In this case the main condition is that the tourist is obliged to leave Jordan also through Aqaba.