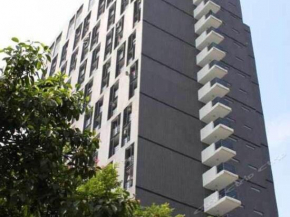 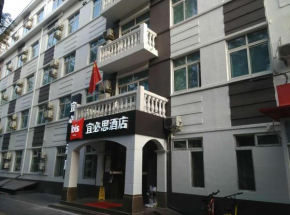 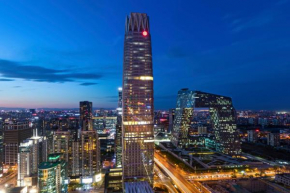 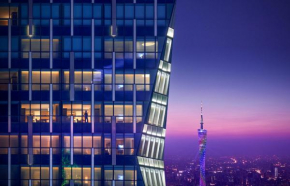 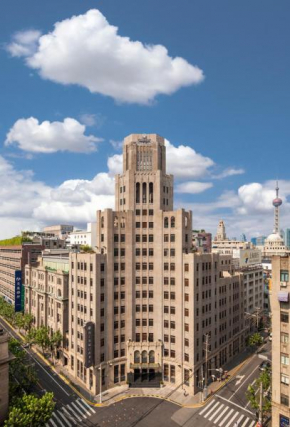 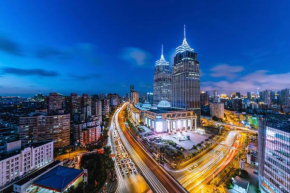 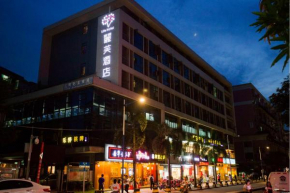 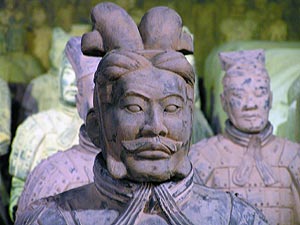 The main centers, where are now represented the largest number of high-class hotels in China are mega-cities of Beijing, Shanghai, Hong Kong and Nanjing. Business tourism is now a significant proportion of the total number of visitors coming into the country. Therefore, in the Chinese market actively work hotel chains that represent this segment. Among them are such corporations as Hilton, Hyatt, Accor, Marriott and others. The level of service in the reservation market in China is provided not only by international corporations, but also local companies. Thus, among the 10 best hotel chains in the world for the past few years operates Chinese The Hongkong and Shanghai Hotels, which owns Peninsula hotel chain.

China adheres to the international classification system of hotels. Level of the hotel is determined by the stars. And stars are given not to each hotel in China, but only comfortable. In parallel China uses its own internal gradation: zhaodaisuo inns (hostels or dormitories), low-level hotels, guest houses binguan (2*) and wine houses jindian (3-5*).

Hotels of the hotel corporations in China are designed primarily for international tourism. Therefore, its staff, as a rule, can communicate in several European languages, or at least English.

As for the Chinese hotels, there often arises language barrier when trying to rent a room or find out info about services in the hotel.

China still suffers from lack of quality hotels. Hotels in China, which are represented by international networks, are expensive for some tourists, and the level of Chinese hotels is far from perfect. In addition, payment for services in Chinese hotels is often available only in cash ($1 - 8 yuans). Credit cards are accepted basically by network hotels in major cities. The concept of a large city in China means a cosmopolitan city with a population of at least 5 million people.

In China there are hundreds of unique attractions. Today, almost every one of them is available for international tourism. After China had hosted the 2008 Olympics, many of the sights got modern hotels. Hotels near the Great Wall, hotels in such tourist centers as Guilin, hotels in the area of the Zhangjiajie Nature Reserve today receive the main stream of tourists in China. Not so long ago, China got its own tropical resort. It became the city of Sanya on the Hainan Island, where their hotels have opened many well-known hotel operators.