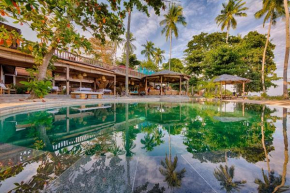 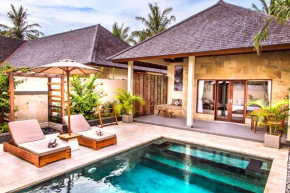 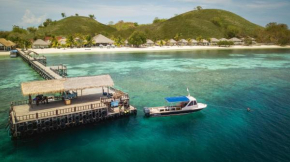 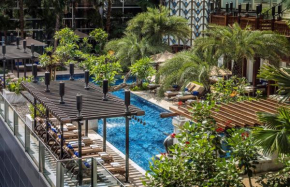 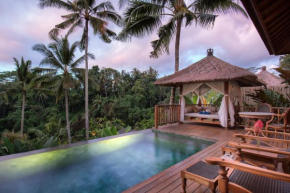 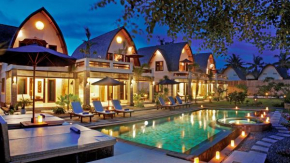 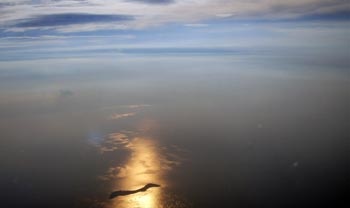 Hotels in Indonesia today comprise the golden fund of the Asian hotel industry. Of course, the main credit for this belongs to the famous island of Bali, which is considered to be a symbol of tourism in Indonesia. No one of hundreds of Indonesian islands was able to gather such a variety world-known hotel brands as Bali. Java, Sumatra and other islands are behind Bali by quantity and quality.

Indonesia is a country with vibrant national culture. This culture is reflected in the exterior of the Indonesian hotels. Many of them are not usual high-rise buildings, but villa complexes that are scattered along the coast.

Indonesia is a country that depends on tourism. In addition to hundreds of hotels, it is also reflected in relations between tourists and local authorities. As in many other Asian countries, visa to Indonesia can be received not in the embassy, but directly at the airport.

From Europe to Indonesia there are no direct flights. Typically, Singapore is a transit point. For tourists from Russia and former CIS countries may suit Qatar Airways, Emirates and Singapore Airlines. Direct flights from Moscow to Bali, to the Denpasar Airport, are available only for Transaero airline.

Hotels in Indonesia in general have unified system of hotel classes - from 2 to 5 stars. The level of service in Bali hotels and other resorts is significantly higher than in Europe.

Some hotels in Indonesia set some rules that sometimes seem unusual for the tourists. So, Bali hotels often request an additional pay before checking in. The average fee is about 200-300 dollars and servers as a guarantee, which will cover the damage caused by the guests. If the guest did not cause damage to the hotel, the money is fully returned to the client when checking out.

When paying in Indonesian hotels it is better to use dollars. The national currency of Indonesia - rupiah - is exchanged on average 9,000 rupiah per dollar. Large banknotes are exchanged at higher rate.

Season in Indonesia has clear distinction: 6 month of dry and 6 months of rainy weather. Tourist season lasts during the dry part of the year from May to October.
It should also be noted that Indonesia is a Muslim country, so it has a number of special tourist peaks. One of them falls on the end of the Ramadan fast, as a rule, in the last ten days of September. During this period hotels on Bali and other resorts are occupied mainly by locals. Another travel peak is Indonesian New Year or the Day of Silence at the end of March.