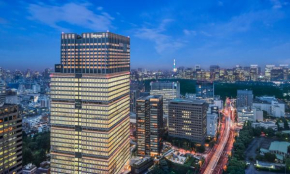 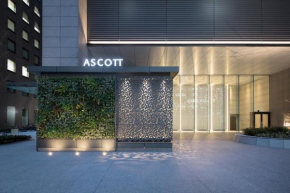 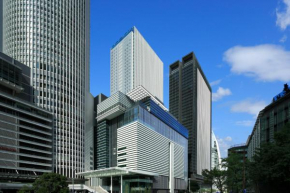 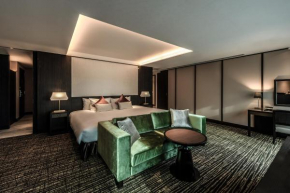 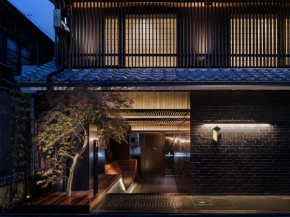 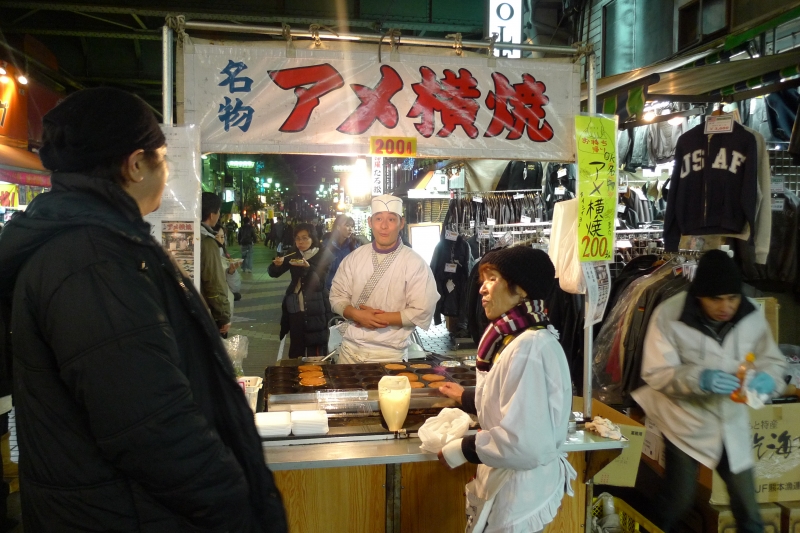 Hotels in Japan. They can be divided into two types: Western-style hotels and Eastern-style hotels. These two categories can be found both in rural Japan and in such cities as Kyoto, Tokyo and Osaka. Japanese-style hotels are also called "riokan" and are generally one of the oldest hotels in the world. At the same riokan hotels in Japan is still a phenomenon that can be rarely met in metropolitan areas. Exception is the ancient capital of Japan - Kyoto. In other cities riokans are a kind of Japanese exotica, which is not so easy to find.

Hotels in Japan: the simpler - the more expensive

Famous minimalism is not the only feature, which is typical for hotels in Japan. Structure of the hotel market in the country of the rising sun confirms the dissimilarity of the country to other travel destinations in the world. Thus, riokans, which actually copy cheap family hotels, are often more expensive than Japanese chain hotels. Well, if you want the real Japan, you should pay.

Japan is a country, where most people are often moving. So, it is recommended to book hotels in Japan at least in one month before the travel. If we are talking about a trip to the islands during the high season (May-August), here booking of hotels should be made in 60 days. But if a trip to Japan was organized in hurry and you didn’t managed to book hotels in all cities, which you planned to visit, do not worry. At the railway stations and airports in every major city of Japan there are special tourist offices. It is strange, but true: they are ready to help you find a room absolutely free.

Japan, despite its integration in the world global culture, is still not fully integrated. It is clearly visible on the example of hotels. When booking a room in large chain hotels in Japan, there will not be any language problems - English there is not the only foreign language. Customers will be served in three or more languages (we are talking about 4* and higher hotels). At the same time, in small and mid-level hotels language problems are quite frequent.

Another difference of hotels in Japan is a variety of room types. "Double", "twins", "suites", "semisuites" - this is not the entire list of available accommodation. When booking it is always recommended to specify the size and type of room, since the price difference is often quite substantial. "Double" rooms (a room with double bed) in the same city may cost more than "twins" (a room with two single beds) and vice versa. When booking it is better to reserve the room as high as possible, as Japan is a country of skyscrapers and the view from the room windows is often depend on the height of its location.