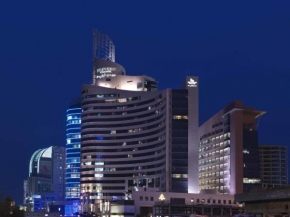 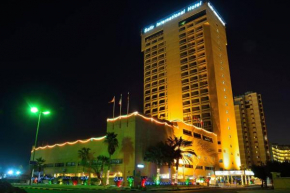 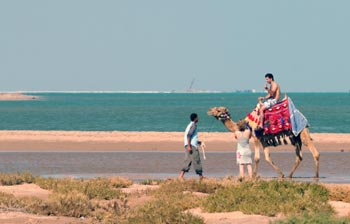 Hotels in Kuwait in details

Hotels in Kuwait. A tiny state in the Middle East, which became wealthy thanks to the huge oil reserves, today offers one of the most expensive hotels for staying in the region. Specificity of hotels in Kuwait is similar to the traditions of the majority of oil kingdoms of the Arabian Peninsula. Here in abundance are presented luxury segment of hotels and hotels for business travels. Budget hotels in Kuwait are nonsense.

After the conflict in the Persian Gulf, Kuwait has become more American. It also reflected in the hotel image. Among the hotels in Kuwait are widely presented American hotel brands, from Crown Plaza to Best Western.

As it was already mentioned hotels in Kuwait are among the most expensive in the region. Abundance of five-star hotels with spacious rooms and attentive staff is a part of Kuwait. Moreover, this fact is more suitable for network hotels of leading brands. Hotels of local operators, such as Marina Hotel Kuwait, and several others, are often distinguished by low professional level of the staff.

The average cost of a hotel room in Kuwait is 40-50 Kuwait dinars. At first glance it is a little sum if to forget that the Kuwait dinar is one of the most expensive currencies in the world. One dinar costs more than 3 dollars. At one time prices for hotels in Kuwait were determined by the government. So, for almost all 5* hotels in the country for a long time operated a single rate - 57.5 dinars.

Kuwait, like many other Arab countries, is very jealous to alcohol using. Here it is forbidden everywhere. Therefore you shouldn’t rely on the bar in the hotel.

Discounts at hotels in Kuwait are provided at request. So, about the discount can ask a customer, who stays in the middle of the week or plans to live in a hotel more than 3 days.

Holidays in sea hotels in Kuwait. It is recommended to choose hotels close to the Messilya beach, which is one of the largest in the country.