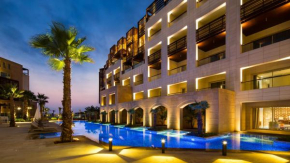 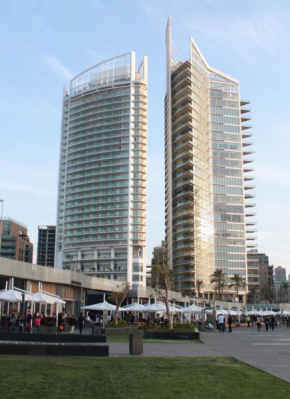 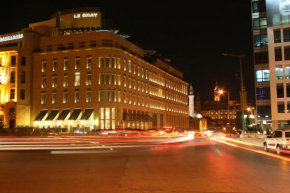 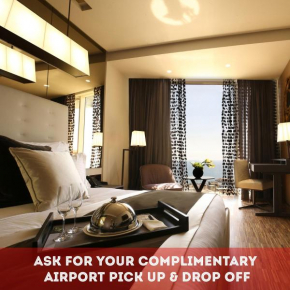 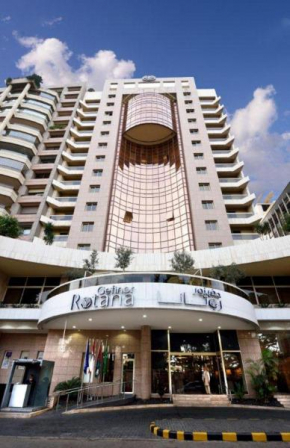 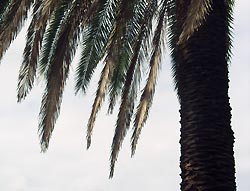 Hotels in Lebanon. People choose to vacation in Lebanon to meet the freshness of the Mediterranean Sea, to see the biblical sites, to ski and enjoy unique nature in one country. Lebanon today offers dozens of options for recreation and hotels of this country are already actively receiving tourists from all over the world.

Lebanon surprisingly quickly managed to recover from the recent war with Israel. The number of tourists visiting Lebanon exceeded 2 million people annually. It is worth noting that the bulk of tourists are wealthy inhabitants of the Persian region and prosperous Europeans. Approximately 80% of the total number of Lebanon tourists is people with high income. Therefore, most hotels in the country are presented by large hotel chains. Hilton, Crown Plaza, Mövenpick, Le Meridien - chains, which are known as operators of luxury hotel property, today constitute the bulk of hotels in Lebanon. This also applies to beach resorts, such as Jounieh, cities and nightlife centers, including the capital Beirut, Byblos, Tripoli and Tyre, and mountain resorts - Cedar, Fakra, Farayya.

Lebanon is one of the few countries, where you can combine beach holidays with skiing. But for hotels in Lebanon there is still a notion of the high season. Mountain resorts receive the main part of tourist inflow from December to mid-March. Spring in Lebanon is a relative offseason. At this time the bulk of tourists here are businessmen. A separate caste of tourists in Lebanon is lovers of archeology, who can be found here throughout the year. The main centers for them are the cities of Byblos and Baalbek, which are included by UNESCO into the World Historical Heritage List.

Meals at Lebanese hotels are very diverse. In addition to the ubiquitous Lebanese cuisine, you can meet gastronomy from around the world. It is worth noting that breakfast is served in all hotels in Lebanon. And a Lebanese breakfast in the hotel may consist of several dishes and snacks. It is worth noting that Lebanon is a country of tips. Tips are given not only in hotels, but also in taxis, as well as to porters and small traders. Lebanon's reputation as a "resort for millionaires" could not falter even in the context of military operations. Today the local hotel market is booming.