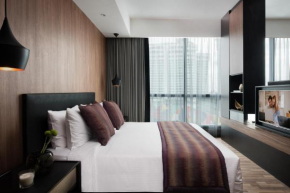 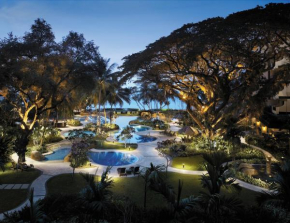 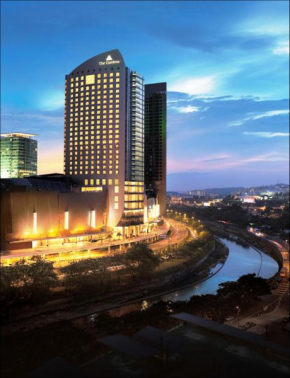 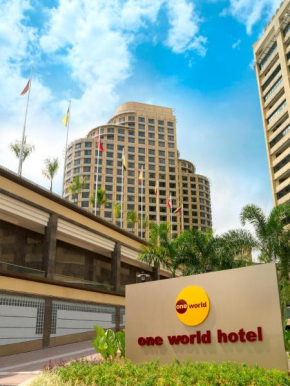 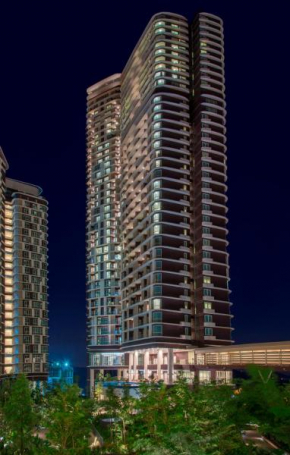 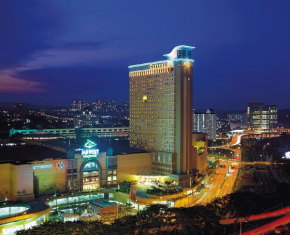 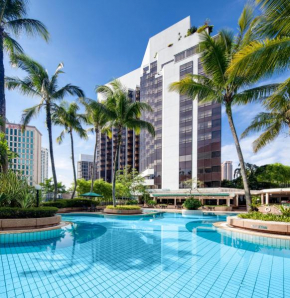 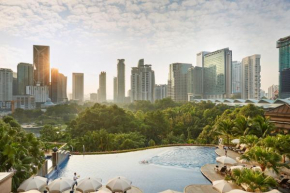 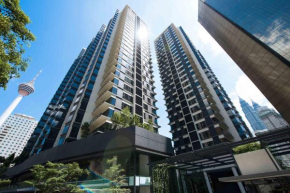 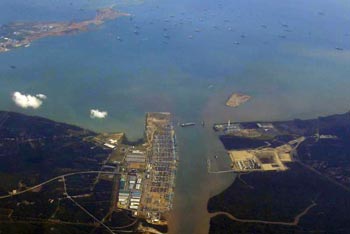 Malaysia is an Asian country, which along with neighboring Thailand and Indonesia is experiencing growth of the tourism industry in the last twenty years. Hotels in Malaysia, which has been mostly built in the last two decades, today promise to its guests comfort no worse than in Europe.

Hotels in Malaysia offer their services in virtually every major resort center of the country. In this case, uniqueness of Malaysia lies in the fact that a substantial part of its territory consists of islands. Among them can be noted picturesque Langkawi Island - the pearl of tourism in Malaysia. But the largest island is Borneo, which Malaysia shares with Indonesia. Hotels on Borneo are less popular than Langkawi hotels, so their services are often by 10-15% cheaper. Among the tourist islands in Malaysia are Penang with Georgetown, included into the UNESCO World Heritage List, and such islands as Redang, Tioman and Sipadan.

Malaysia is known not only as recreational area. It is also a state with a large share of business tourists in the general stream of visitors. Therefore quality of the hotel industry is forced to adhere to the highest level to offer business people the desired level of comfort and security. Hotels in Kuala Lumpur - the capital of the country - are considered to be a model of organization of hotel service for the rest Malaysian regions. At the same time Kuala Lumpur does not focus only on business tourism. The largest hotel in the world according to the Guinness Book of Records, First World Hotel, is located in the outskirts of the capital of Malaysia and is known primarily as an entertainment center.

Malaysia is a country, where most population is Muslim. In this case, as well as in neighboring Indonesia, tourists from Europe or the United States do not feel any inconvenience or possible restrictions. However, there are certain nuances. Since the bulk of Malaysian population does not use alcohol, alcoholic beverages are served only in the most luxurious hotels in Malaysia.

Currency of Malaysia is ringgit, which is exchanged in almost any hotel at the rate 3.5 ringgit per dollar.

Malaysian tropical climate allows year-round vacation. Hotels in Malaysia consider high season from April to October. From November to March in Malaysia can happen heavy downpours, but they are not long-lasting. Also, for those who choose hotels on Langkawi in January-March, it will be useful to know that during this time near the islands begins the season of jellyfish and it may be difficult and dangerous to swim.

Among special features of hotels in Malaysia is the fact that before checking in guests are obliged to pay a deposit as insurance for possible damage to the hotel property. Depending on the status of the hotel, the deposit amount may reach $1000. This amount is used only in serious cases. Typically, the full amount is given back to the tourist when checking out. As a rule, tourists are informed in advance about possibility of paying a deposit.