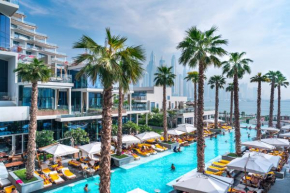 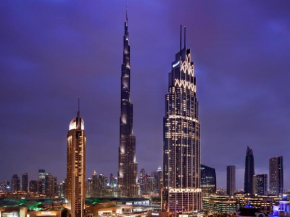 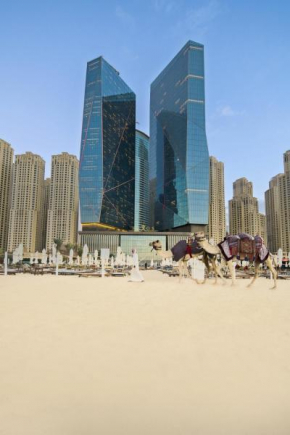 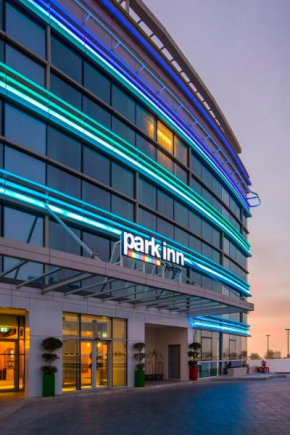 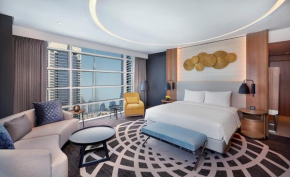 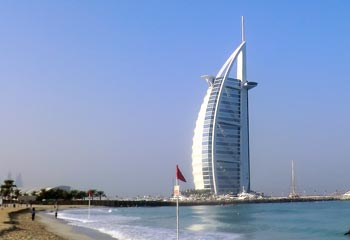 It is safe to say that UAE hotels made famous this small country throughout the world. Holidays in the United Arab Emirates some 15-20 years ago were presented by relatively modest types of recreation. Today, among the hotels in the UAE there are three hotels, which are included in the top ten most expensive and luxurious hotels in the world. Famous sail-hotel Burj al Arab, the only 7-star hotel on the planet, and Atlantis hotel, built on an artificial island, are modern symbols of tourism in the UAE.
Hotels in the UAE are the most convenient and, in fact, the only way to stay at the resorts of the country. The growing popularity of the UAE attracted dozens of well-known international hotel chains, which built their hotels in the Emirates.

Today in the UAE there are several tourist emirates. There are Dubai, Sharjah, Abu Dhabi, Ajman. The most popular of them is Dubai, which is known for its shows, festivals, the above-mentioned hotels Atlantis and Burj al Arab, as well as Wild Wadi water park, the first ski resort in the Middle East - Ski Dubai and dozens of other attractions.

UAE is a country with strong Islamic traditions. Nevertheless, there are certain concessions for tourists. It mainly concerns using of alcohol. In this term Dubai is the most secular resort in the UAE. Here tourists are allowed to drink alcohol if they do not profess Islam. However, drinking is allowed strictly on territory of hotels and restaurants. Taking of alcohol from the restaurant or appearance on the streets of any resort in the UAE in a state of intoxication is punished by fines or even imprisonment. The strictest rules of all the emirates are in Sharjah. Here alcohol is prohibited everywhere.

The main hotel of the United Arab Emirates, Burj al Arab, now not only receives guests, but also organizes guided tours. Price for tours in Burj al Arab is constantly changing. One of the main conditions for participation in the tour is paid dinner at any restaurant of the famous hotel.

It is better to spend holidays in the UAE from October to May. Season of hotel reservation in the UAE starts in June. Weather in the UAE in summer is unusually hot, up to +50.