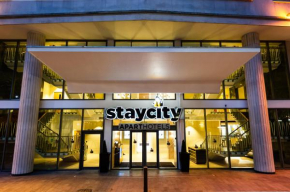 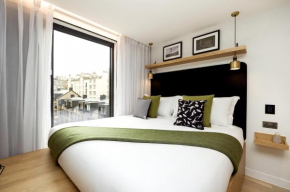 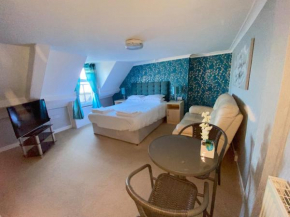 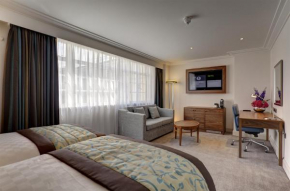 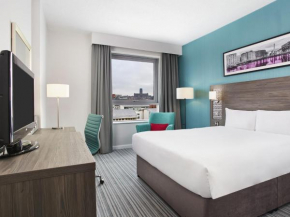 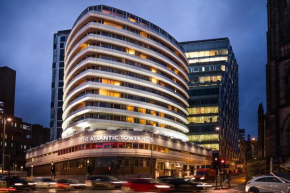 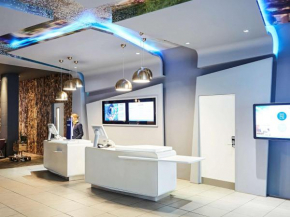 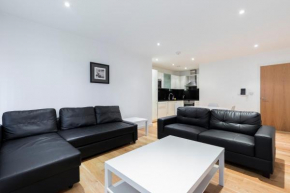 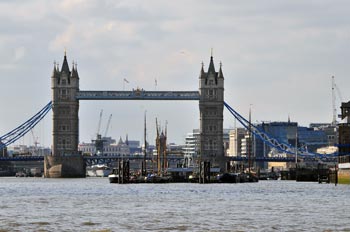 For a long time, hotels in UK stood alone from the rest of the hospitality industry. That also applied to the hotel classification system, which had its own rating - different from the usual «stars», and the room furnishing (more modest than in the rest of Europe). Today, Britain gradually brings its hotels to world-wide standards. Nevertheless, in many hotels in the country, especially in small towns such English exotics, as sinks with separate faucets, can often be seen. They have long ago became a symbol of British conservatism.

UK is known for the high prices in its hotels. The average price of rooms – is about 120 euro a day. The most expensive hotels in England are located in the city of Bath, a thermal resort founded by ancient Romans. Average price per room in Bath hotels is around 150 euros.

London - is the capital of UK and the concentration of luxury hotels. Hotels that have become world legends - Ritz, Savoy – are located there. Rooms in these hotels in due time were occupied by various famous people: presidents, artists and movie stars. At the same time there are lots of 3 * class hotels in London.

The standard in most hotels of Great Britain is a breakfast included in the room price. Often the guest can choose a menu when booking. Some hotels offer English breakfast for an extra fee, while the «European» Breakfast is included in the price. Tea - an integral part of British culture. Therefore, in the room of almost every British hotel a guest can count on the teapot and cups.

Before booking the hotel in the UK, we advice you to specify the average temperature in the room. The British save on heating. In many hotels, especially in budget ones, you may find heaters with slots for coins. They will provide you with heat for an extra fee.

For the convenience of movement it is better to choose the hotel near the metro stations. Metro can be found in almost all major cities of Britain. In Glasgow and London it is the underground, in such cities as Liverpool, Manchester or Birmingham – it is «light», above-ground.

Sockets in British hotels - is another tribute to the English traditions. Unlike traditional European outlets, sockets in British hotel rooms have three contacts. In a number of hotels adapters for the European electrical appliances are available in the rooms. However, many hotels still do not offer them. It is better to buy a UK adapter plug at the British airport. Voltage in the networks of the UK – is 240 volts.

Tip in Great Britain does not depend on the status of the hotel. It is appropriate to pay additionally for the services of a porter (1 pound per person) and a maid (5 pounds, if a long-term cleaning takes place). In England, tip is not acceptable in pubs. This is regarded as a violation of a tradition.