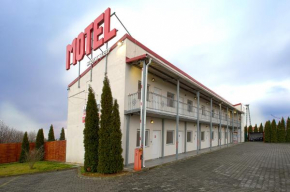 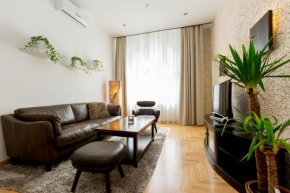 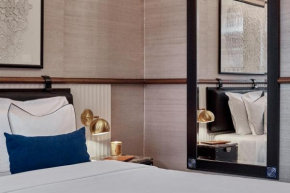 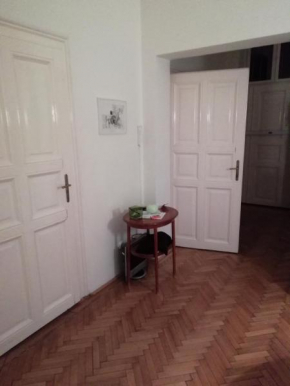 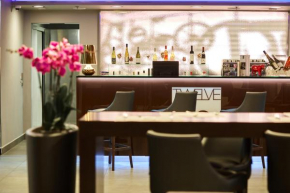 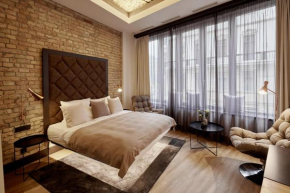 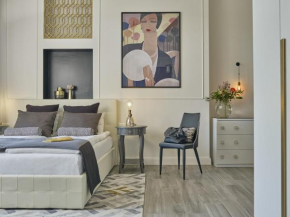 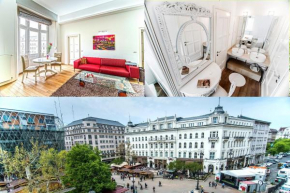 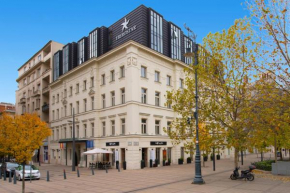 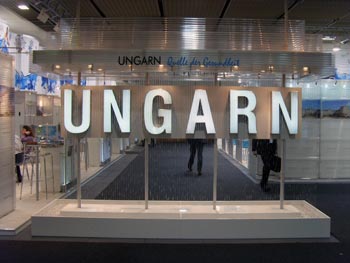 Hotels in Hungary online: luxury hotels in Budapest and hotels in the famous Tokaj region, Hungary hotels on the Danube and historic hotels in Veszprém, spa and wellness hotels on Lake Balaton and hotels for staying during the famous Sziget rock festival.

Hotels in Hungary offer holidays in picturesque places of Europe, among which the most famous are Budapest, Lake Balaton and Tokaj. Hotels in Hungary in this section are presented in separate categories, where each category means the name of the administrative area of â€‹â€‹Hungary.

Holidays in Hungary attract tourists with different budgets, so hotels in Hungary offer their services in different price segments. Youth tourism in Hungary is one of the most popular types of travel, so hotels in Hungary are mostly presented by cheap 3* hotel and hostels. However, major hotel corporations are also actively entering the market of the country. This also applies to the budget brands and luxury hotels such as Four Season. Hotels in Hungary demonstrate exceptional even for Central European variety of prices and quality. 2007-2008 were marked by a boom in hotel construction in Hungary.

Hotels in Hungary are rated as in most countries by "stars" - from 2* to 5*. Among hotels in Hungary there are also unclassified, which offer services at various levels. There are hostels and panzio - family hotels up to 20 rooms with good quality service, Hungarian analog of B&B hotels. Hungarian Vendeghaz hotels or "guest houses" also offer hotel services, albeit at modest 1-2* level.

Hotels in Hungary today serve dozens of tourist destinations. Budapest hotels and hotels in such cities as Esztergom, Veszprem, Pecs, and other old Hungarian cities primarily occupy the niche of educational and cultural tourism. In addition, Hungary is known as a center of health tourism. And here the leader is also Budapest thanks to the famous Széchenyi baths, a great spa center, built in 1913. Hotels on the Lake Balaton, the largest lake in Central Europe, offer almost the same range of proposals as Budapest. Holidays in Hungary on the Lake Balaton: hundreds of spa hotels in such cities as Heviz, Balatonfüred, Kestehey, Sopron, and others.
Hungary is known for its festivals, during which hotels often raise their prices. Season in Hungary depends on tourists. If they are students, who came to the love parade or the famous Sziget rock festival in Budapest, hotel prices will rise in hostels and 3* hotels. Luxury events, such as Verdi Festival or Festival of Opera and Ballet "Budafest" provoke price increase in more expensive hotels in Hungary.