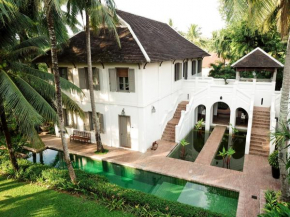 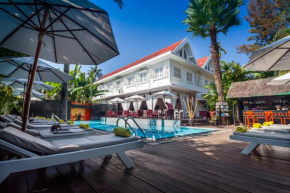 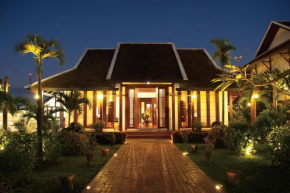 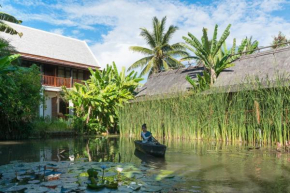 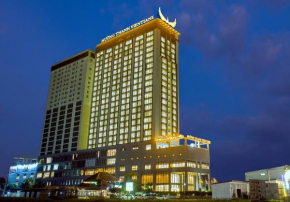 Today Laos is one of the poorest countries in Asia. However, for tourists it is attractive not so much by its wealth, but tourist attractions. Hotels in Laos receive tourists, who want to see Buddhist shrines of the country, beauties of Mekong and feel the spirit of Asia, which is now disappearing behind the glass skyscrapers.

In Laos there are not so many hotels, which are presented by large hotel operators. Perhaps, only hotels of the French company Accor can be found here quite often. This fact can be explained as an echo of the colonial rule of France in this region in 19th century.

Among hotels in Laos are many boutique hotels. Moreover, ordinary guest house in Laos is also a boutique hotel. However, it is worth noting that most boutique hotels offer a unique accommodation in Laos. It is usually two to three-storey hotel built with traditional Laotian aesthetics, either in the colonial style or in villas. Especially, there are a lot of boutique hotels in Luang Prabang, which is one of the most striking landmarks not only in Laos, but the whole Indochina.

As there are no direct flights from Russia to Laos, the number of Russians here is relatively small. European travelers are represented here by British and Germans. Those, who intend to make a tour of Laos, are advised to book flights from Thailand. This country has direct connection with the capital of Laos - Vientiane.

The best time for booking hotels in Laos to explore the country is from mid-autumn until February. This time is characterized by sustained good weather, without exhausting heat and protracted downpours.

Holidays in Laos are a unique travel experience even amid the Asian profusion. Only in Luang Prabang there are 66 pagodas and 32 monasteries. Numerous Buddhist shrines of Vientiane, the valley of Jah, which is called the Asian "Easter Island", the ruins of Wat Phou UNESCO monument near the town of Champasak, the famous Buddha park 25 km from Vientiane, the widest Kohn waterfall in the world, which width is more than 10 kilometers ... All these attractions in Laos today is an element that attracts millions of tourists to this country.