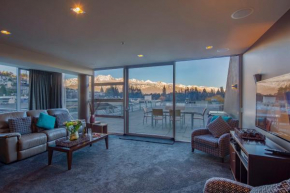 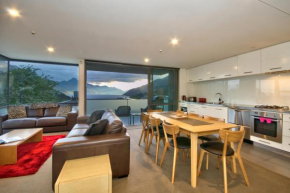 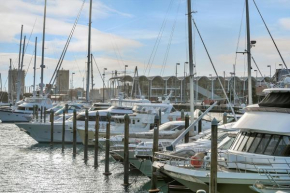 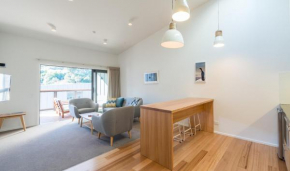 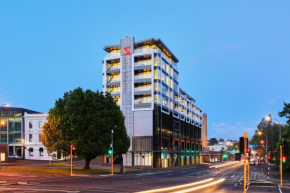 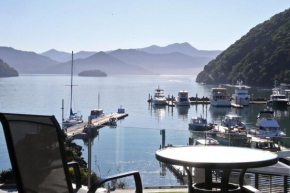 Hotels in Oceania are now located in such exotic places of the planet as Australia, New Zealand, Fiji, Hawaii and in hundred other Pacific islands and atolls, which today constitute the "golden fund" of world tourism.

Oceania today is divided into several regions, each of which offers opportunities for recreation. Polynesia, Micronesia, Melanesia and Australia - any of these areas is characterized by its unique characteristics, while maintaining the common features of Oceania such as: warm sea, hot sun and lush tropical vegetation.

When booking hotels in Australia or New Zealand virtually any tourist will not have problems with the choice. These countries have long and densely been covered by global hotel chains, a number of hotels of the world's leading brands and local hoteliers, which can satisfy the traditionally high demand for the local tourist market. Because of its uniqueness, Australia and New Zealand will always remain in the number of places, which are especially in demand among the tourists. Islands of the Great Barrier Reef, Sydney, Cacadu Park, Tasmania - are the "classics" of Australian tourism. Fjords, geysers, the capital Wellington, the "city of sails" Oakland, picturesque landscapes, reputation of a hobbit "homeland"- these are what today offers New Zealand to its visitors.

Australia and New Zealand are the largest, but far from the being the only centers of tourism in Oceania. Hundreds of other islands and archipelagos offer their services to the tourists. The most famous of them are Fiji, Tahiti, Hawaii and the island of Bora Bora, which is considered to be one of the most beautiful places on the planet. Hotels on the islands of Oceania are represented in all its diversity: from hotel resorts to the bungalow in Creole and Maori style.

Oceania is a region with successfully attracts to its beaches the lovers of diving. Hotels for diving and dive centers can be found on many islands of Oceania. The highest concentration of hotels is near the coast of North Queensland, Australia, in the vicinity of which are located corals of the Great Barrier Reef.