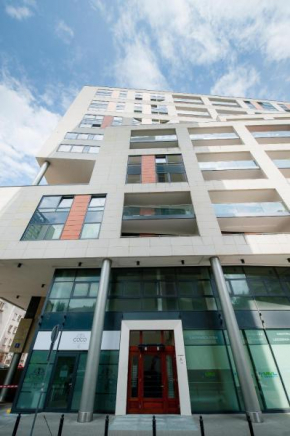 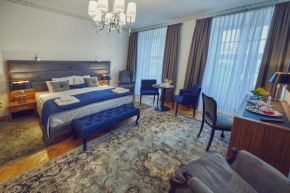 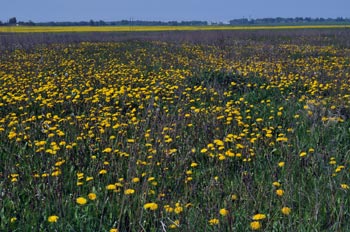 Hotels in Poland: seaside holidays, holidays in reserves, ski resorts, holidays on the shores of picturesque lakes and rivers in large cities and tiny villages. Today hotels in Poland represent one of the most developed tourism sectors in Eastern Europe; therefore, it is not surprising that they cover such a wide range of types of recreation. The same is true for prices. In Poland you can find hotels for every taste: from hostels in Krakow for 5 euros per day to five-star all-inclusive hotels on the Baltic coast.
Many hotels in Poland are preserved in the country since the time of entry into the socialist bloc. Small rooms, standard "dull" design, limited number of services ... But today hotel industry in Poland is mostly presented by hotels that have appeared in the new millennium. In addition, major hotel chains are try to buy old Soviet hotels, located in the central areas of such large Polish cities as Krakow, Lodz, Gdansk and Warsaw. This approach has a positive effect on the overall level of services in Polish hotels, which have to compete, and improve the quality of services.

Room prices in Polish hotels depend not only on the level of the hotel, but the status of the place where it is located, and season. The main tourist season in Poland is May-September. Polish Baltic region is the area, which hotels are often in demand during summer. Hotels in Hel Spit (Jastarnia, Hel, Vladislavovo) and hotels in Sopot on the eastern Baltic coast of Poland, as well as resorts and spa hotels and resorts in ÅšwinoujÅ›cie and MiÄ™dzyzdroje in western Poland are better to be booked in advance to avoid price fever, which covers coastal resorts of the country by mid-June and finishes in late August. Urban tourism in Poland is also influenced by the summer season. Hotels in Krakow, Wroclaw, Gdansk, Warsaw and other major Polish cities during the summer months, as a rule, raise prices for their rooms.

Winter holidays in Poland: Tatras and the main resort of the country - Zakopane. Hotels in Zakopane tourists from neighboring Belarus, Ukraine and Russia have long ago chosen for the New Year holidays, so the staff of the local hotels is mostly fluent in Russian.

Affiliation of hotels to the hotel chains can also affect the price of rooms in Polish hotels. Hotel rooms in the oldest Polish network Orbis will be higher than in municipal similar level hotels. Among the cheapest hotels in Poland are Dom Wycieczkow and Dom Turysty, which are similar to the camps located in the provinces. Budget hotels in Poland. Here tourists get the minimum, which means literally a bed and a roof over the head. Accordingly, the price in such hotels is the lowest in the country.