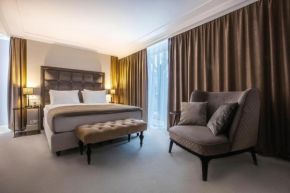 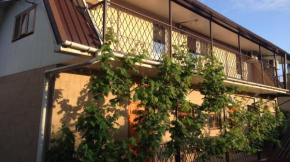 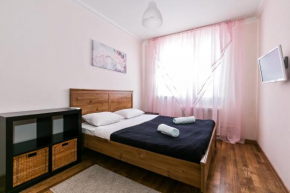 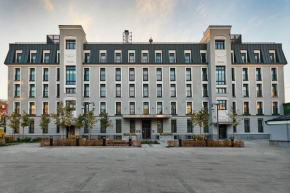 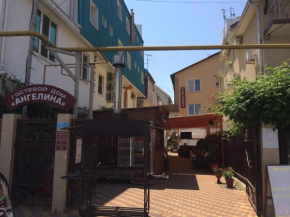 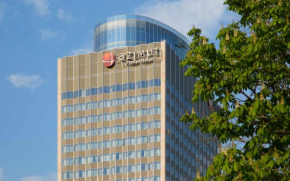 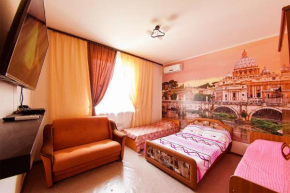 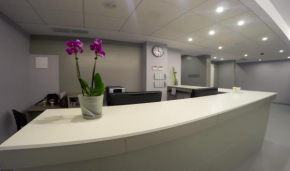 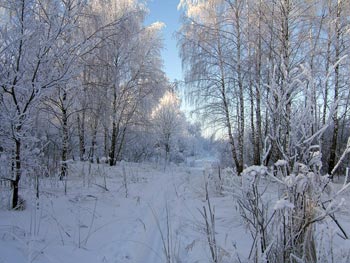 Hotels in Russia online: from Kaliningrad to Vladivostok. Luxury hotels in Moscow and St Petersburg hostels, hotels in Samara, Nizhny Novgorod. Yekaterinburg and other cities.

Today the number of hotels in Russia is growing every year. The main tourist centers in Russia during recent years were St. Petersburg, Sochi and Moscow. These cities have set the tone for nationwide hotel fashion.

Russia is a country, where there is still no unified hotel classification system. If tourists choose hotels of well-known networks such as Ibis, Holiday Inn or Hayatt, they can count on a guaranteed level of service. If we are talking about non-network hotel, which are still in majority in Russia, then we can’t ensure the declared quality. Despite the fact that the 3* hotel are the most popular in Russia, the number of hotels that really meet 3* international standard, in fact, is several times lower than the overall figure.

Voluntary state certification, which is regularly organized for the Russian hotels, currently passed only 4% of the total number of hotels in Russia.
Russia inherited from the Soviet Union an extensive network of standard hotels. These hotels in Russia are large in size, low level of in-room facilities and poor quality of service. Some of them now have a new owner and have been restored. Part of them (this applies primarily for regional centers) is of 2* level. Nevertheless, due to the shortage of hotels in Russia, even low-quality hotels remain in demand. In this case, lack of hotels in Russia causes high prices for rooms. So do not be surprised if rooms in the block you will be offered at the price of a good European three-star hotel.

One of the most popular sectors of the hotel business in Russia became mini-hotels. These small private pensions may be to some extent considered as an analog of European B&B hotels. Mini-hotels in Russia can be found in all major cities. Their quality does not always match the requested price. Nevertheless, there you can rely on modern conveniences, including satellite television, fitness centers and Wi Fi internet access.

Global hotel chains are represented in Russia in several major cities. In Moscow and St. Petersburg there are many famous brands of high class hotels: Marriott, Holiday Inn, Hilton, Hayatt, Radisson. In addition, Russia managed to create its own hotel chains, among which are Heliopark, Azimut hotel chain, Amaks and others.