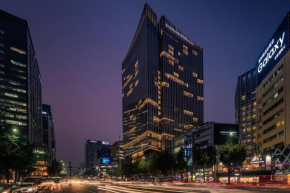 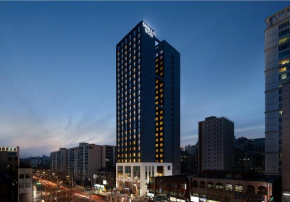 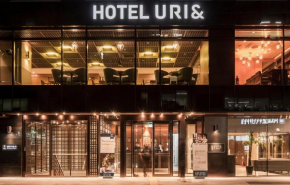 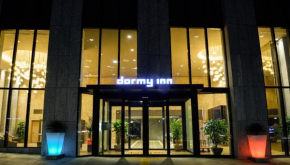 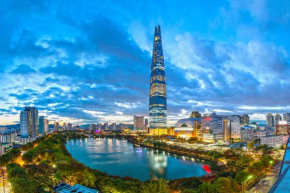 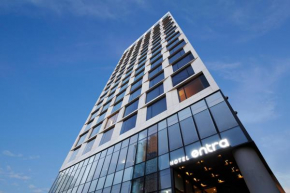 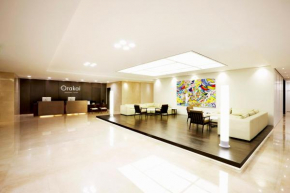 Hotels in South Korea are represented in all price segments. Country is actively developing its own tourist industry and strives to receive the greatest possible number of tourists, regardless of their income level. Nevertheless, today in South Korea the main component of tourism is incentive - business travelers. Therefore, a significant part of hotels in South Korea are beautiful tall hotels, where reigns order and high standards. This is especially true for the large cities, such as the capital of Seoul or Pusan.

Asian specifics starts to appear as the journey along South Korea goes far from big cities. Korea, like Japan, is notable for its refined atmosphere of harmoniously life with nature. Therefore, Korean hotels in small cities though not distinguished by high level of comfort still can create unique aura of peace and tranquility that makes the East so prized in the West. These hotels can be found around numerous ethnographic villages in South Korea. Among them is Andong, where today you can find, perhaps, the most colorful national performances and festivals of national art. Or Gurim - resort located near the Volchulsan national park. Or the city of Damyang, which enjoys the fame of the "bamboo Mecca" in Korea. Apart from the usual hotels, in Damyang tourist can spend a couple of days in a traditional Korean bamboo hut.

In South Korea you can find lots of cheap budget hotels. It can be found all around the country, but its main part is concentrated in Seoul, Pusan and other major cities. South Korea is considered to be a backpacker paradise. For 15-20 dollars you can choose from hundreds of options, whether it's shopping district in Seoul, or the historical part of Pusan.

In South Korea there is an analog of cheap hotels, working on the «Bed & Breakfast» principle. They are called "myungbaks". In the regular season a night in such myungbak will cost about 10 dollars. In high season the price increases to $50. Anyway, myungbaks remain the best way to learn Korea from inside. We are talking about the culture, life, cuisine and nature of South Koreans.