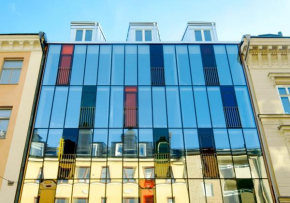 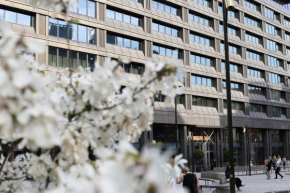 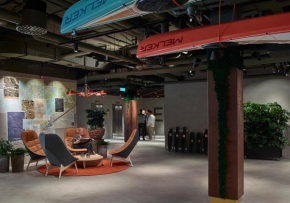 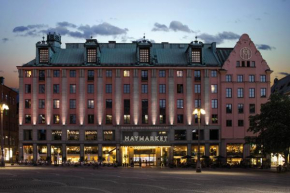 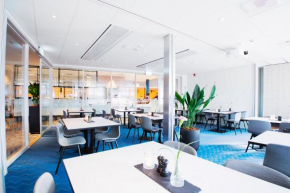 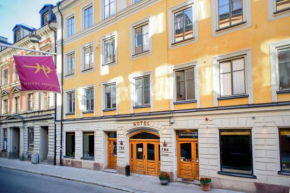 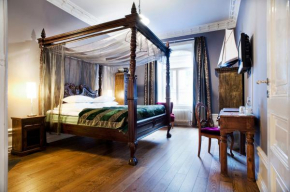 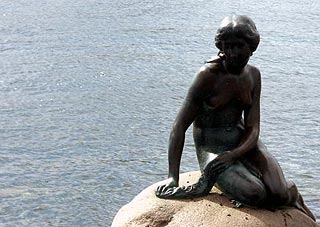 Hotels in Sweden can be characterized by two main features: mandatory comfort and nothing unnecessary. Sweden is a country, which main ideology is harmonious coexistence with the nature. Environmentally-friendly attitude of the Swedes and temperament of the local residents are reflected in the interior design and room design of Swedish hotels. Hotels in Sweden are decorated with little luxuries, with maximum functions and everything you need, including showers and towels even in the lower-class hotels.

Such attitude is, perhaps, one of the reasons why hotels in Sweden are in demand even during the crisis. Changes in the global economy resulted in weakening of the Swedish krona, which had a positive impact on prices for hotels in Sweden. Room rates in most Swedish hotels, which were previously considered as one of the highest in Europe, are now in the middle price range.

Hotels in Sweden have their own classification system. Some of them use letter marks in the range from A to E, where A is the highest level. Part of the hotels in Sweden uses "crown" symbols, which are analogous to the common European "stars". The latter classification was used for hotels, members of the Association of hotels and restaurants in Sweden. Since 2010 Sweden adopted a new star system of hotel classification, based on 270 criteria.

Association of hotels and restaurants in Sweden, which includes most hotels in Sweden, also monitors the quality of hotel services. Association defines the basic requirements for each group of hotels. In particular, according to the results of the 2009 certification, 4-5* Swedish hotels, which are members of the association, must provide its guests with Wi-Fi internet access, as well as receive all types of plastic cards, including debit.

Along with the innovations in the Swedish hotel business there are its long-standing traditions. One of such traditions: virtually every country hotel offers its guests saunas. This is true not only for hotels, but for many Swedish hostels, which are called "vandrarhems".

Tips in Swedish hotels are usually given to the maids and porters. The average size of tips is 10-20 kronas.

Hotels in Sweden work seasonally. For hotels in such major cities as Stockholm, Malmö and Gothenburg, high season is the Christmas holidays, and the "dead" season is July and August. In general, in Sweden during the summer months the hotel prices are falling.

Hotel chains in Sweden are known not only inside the country, but also outside it. Scandic hotels network or First Hotels are positioned not only as Swedish hotels, but Scandinavian ones.