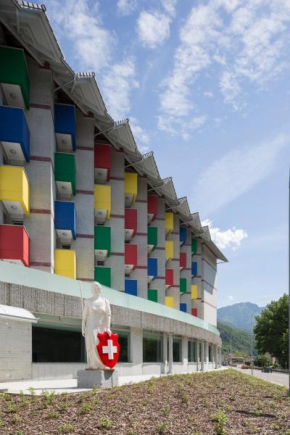 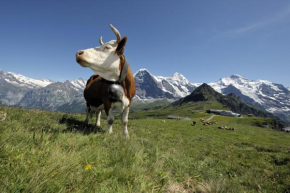 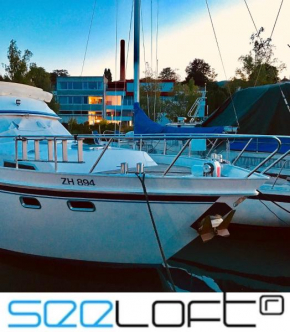 SEELOFT - Apartments by the Lake
Apartments 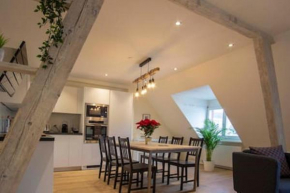 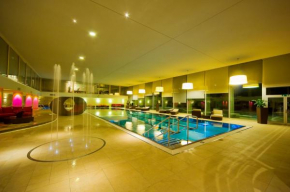 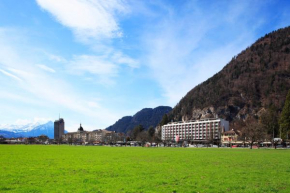 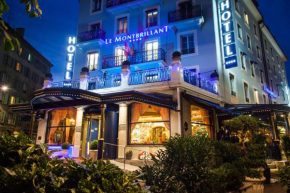 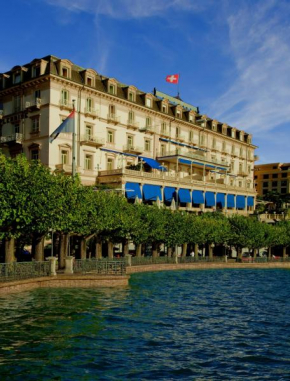 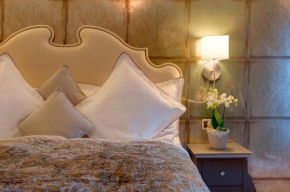 Swiss hotels offer comfortable accommodation in almost all categories - from 2 to 5 stars. In the country are presented large international hotel chains and small local operators. The first, as a rule, operate in a niche of luxury hotels and business-class hotels, the latter - in the niche of bed & breakfast hotels, which in Switzerland are called pensions. Most hotels of the country are included in the Association of Hotels of Switzerland, which also ensures the adequate service level.

Switzerland is a country with several official languages. Most of the population speaks French and German, in the south Italian is also popular. As a rule, the majority of the Swiss hotel staff speaks English.

Swiss Alps is a traditional region of â€‹â€‹winter recreation. Holidays with alpine skiing in Switzerland are offered by hotels in Zermatt, Crans-Montana and Davos - resorts known worldwide for its tracks and services. Chalet is one of the most popular types of hotels in the Swiss mountains. Typically, it is a small wooden house in rural style, designed for no more than 20 rooms. Room rates in Swiss chalets are often lower than in hotels of the same level.

Hotels in Switzerland that offer health services are located at thermal resorts. The most famous among them are St. Moritz hotels, which are considered to a symbol of Swiss respectability. Hotels in Bad Ragaz, Leukerbad, Yverdon-les-Bains are also among the recognized Swiss spa centers. One way or another, nearly every Swiss canton (region) has at its disposal a number of spa resorts.

Hotels in Basel, Lucerne, Geneva, Bern and Lugano offer accommodation for all categories of tourists: from students and school children to businessmen and retirees. And prices for hotels in Switzerland reflect general image of the country – Switzerland is known as one of the most expensive countries in the world. So, whether it's a youth hostel or a five-star hotel, the room price in most hotels in Switzerland will be 15-20% higher than in other European states. It is worth mentioning that in Switzerland is located one of the most expensive hotels in the world - President Wilson in Geneva. The hotel receives royals and top officials. The most expensive room in the President Wilson will cost its guest more than 50 thousand dollars.