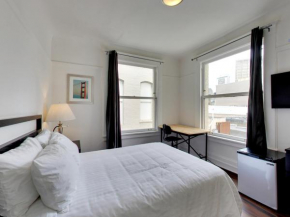 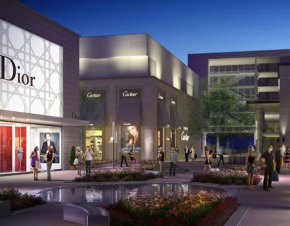 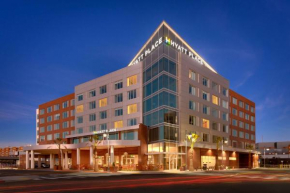 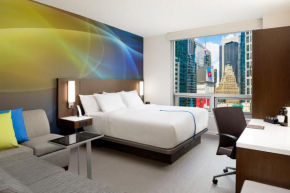 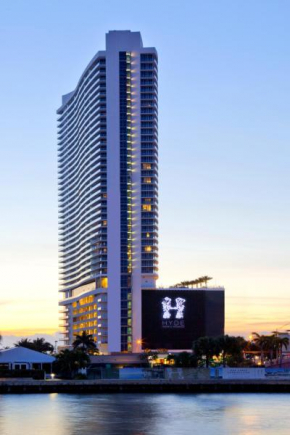 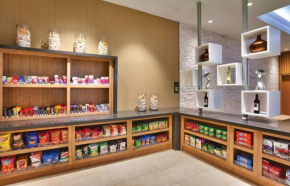 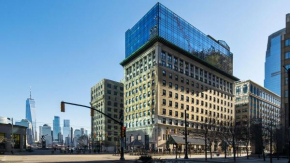 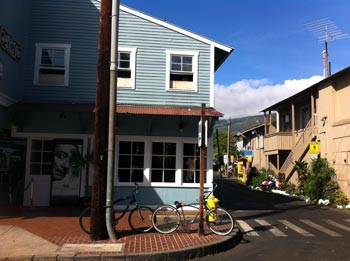 U.S. hotels: hotels in New York and Seattle hotels, hotels in Miami and Detroit hotels. Hotels in the U.S.: legendary Waldorf Astoria Hotel in New York, Venetien giant hotel complex imitating Venice in Las Vegas, thousands of motels near the dusty highways, rural ranch hotels, hotels of international corporations and hotels at ski resorts with their own special system of discounts, which attracts tourists even during snow-free season.

Hotels in the U.S. are presented by all types, classes and varieties: family hotels, resort hotels, motels, budget hotels, apart hotels, hotels with suites, penthouse hotels and hotels for various social groups, whether it is sex minorities, Lutherans, Latinos or baseball fans. Many small hotels in the U.S. are always trying to emphasize their adherence to a particular niche and position themselves as "rural American hotels" or "100% fan hotels".

Since the U.S. hotels still do not have general classification, theoretically to determine the class of the hotel you can use the price level. However it is not easy. Hotels in the U.S. do not adhere to more or less unified pricing policy. The cost of hotel rooms in USA is highly varied. Prices for hotels in the U.S. depend on season, location, busyness of the road (if it's a roadside motel or mini-hotel), etc. Therefore the Americans are so fond of using all sorts of guidebooks such as Lonely Planet or Frommers.

Perhaps, the main guarantee of the level of the American hotel is its membership in a particular hotel chain, either Hilton or Marriott. These companies have in its portfolio several hotel chains, each of which specializes in some kind of holidays: from budget to luxury. In general, the number of the U.S. hotel brands is the biggest in the world. Classic American hotels are presented by Motel 6 hotel chain - the largest hotel chain in the U.S.

American tradition of hospitality do not provide for the inclusion of breakfast in the price. Meals in the USA are paid separately. This practice is good in the case, when tourists want to save money on food and get acquainted with the American restaurant culture. If breakfast is paid in the hotel, tourists are usually offered standard continental breakfast or buffet.

In many hotels in the U.S. you can pay a deposit, which is returned after eviction. Standard time of settling into the hotel is 14.00-15.00. Departure - 11.00-12.00. If the guest wants to leave after this time, he must pay a daily room rate. In a number of hotels in the United States today is set later time of departure in order to attract new customers amid the crisis.

Some features of the USA hotels:

- for the tips in the rooms are left envelopes with the maid’s name
- in the U.S. hotels rooms almost always have double beds
- coffee machines are installed in many rooms. Also are available two varieties of coffee: with caffeine and without it.
- in addition to the mandatory Bible, in the USA hotels, which work in the environmentally-friendly regime, guests will also find the book of former Vice President Al Gore about global warming.