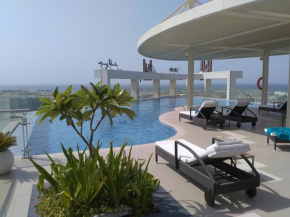 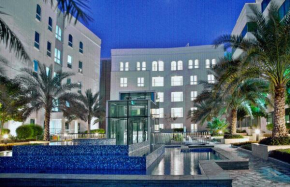 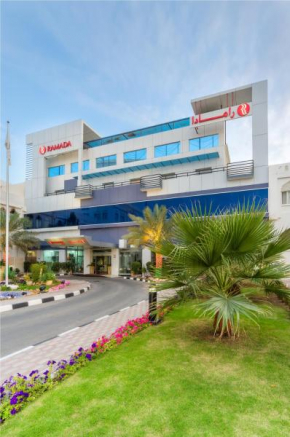 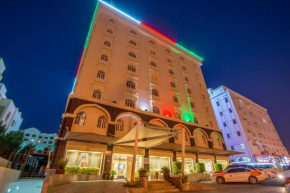 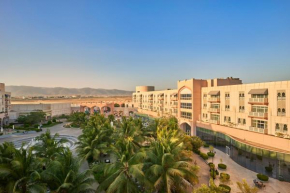 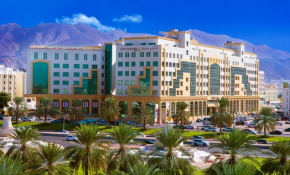 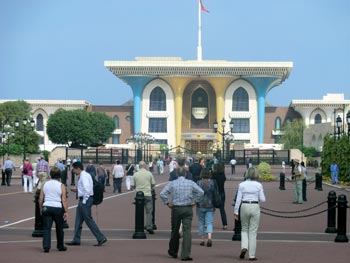 Oman promises to become a new tourist star in the Middle East, which threatens to overshadow such popular destinations as the UAE or Egypt. Hotels in Oman are today being constructed everywhere across the country, and the most active developers are the largest hotel companies in the world: IHG, Hyatt and Sheraton. In the Arab world Oman has always been a recognized holiday region. Not so long ago Europeans started to visit it more often. Seeing this activity, the government takes measures to preserve increase in the tourist flow. Thus, on the development of the tourism industry of the country is planned to allocate about $20 billion over the next 6 years.

Prices for hotels in Oman

Range of prices for hotels in Oman also differs by its democracy. Despite the abundance of luxury hotels in Oman you can also find accommodation for $25. Nevertheless, in recent years in Oman are actively constructed 5-star hotels, as the country strives to gain in the region a reputation of wealthy tourist destination.

It is worth mentioning that Oman is one of the hottest countries on the planet. In the period from May to September, the temperature here can rise up to +54 C. So when choosing the dates of the tour to Oman you should take into account this fact. The best time for travels to Oman is October-November. In the late autumn there are not so many tourists, the sea is warm and the prices at major resorts are by 20-30% lower.

The Country of Sinbad, as Oman is often referred to, is ready to offer its hotels along the Indian Ocean coast. Oman's coastline is over 1700 kilometers. Among the most famous resorts in the country, which hotels are in high demand, are Muscat, Sohar and Salalah, located in northern Oman. They combine the latest technological solutions with exotic oriental design.

In addition to sea holidays Oman attracts tourists with many sights and bustling eastern markets. Among the main attractions are: Bahla oasis, the city of Sohar, which is considered to be the birthplace of Sinbad, Wahib desert and many others.

Features of social life in Oman

Oman differs from many Arab states by lite social rules. It is more European than Middle Eastern. There are no rigid rules restricting women freedom. They enjoy almost equal rights with men, are allowed to drive cars and can be elected to the parliament.