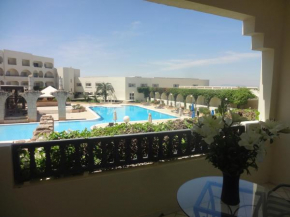 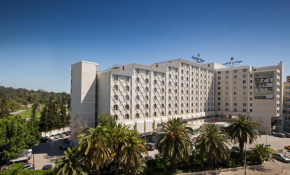 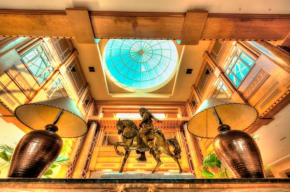 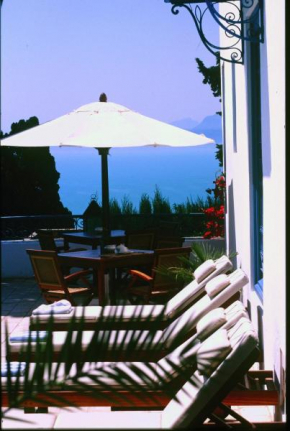 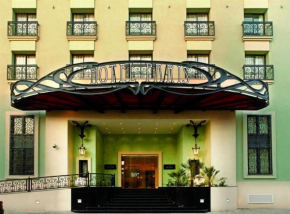 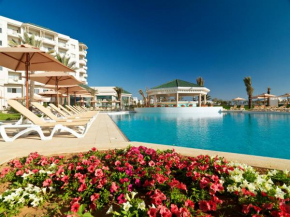 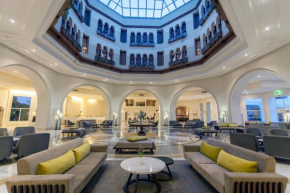 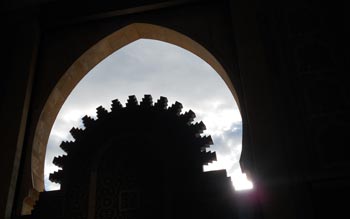 Hotel on the island of Djerba in Tunisia

Hotels in Tunisia are exotics of North Africa. Luxury five-star hotels in Tunisia, national style hotels, Tunisian hotels with famous thalassotherapy in Hammamet and Monastir, and leading hotel chains in the Mediterranean

Tunisia is a country in North Africa, which is part of the Maghreb community. Tunisia is one of the most popular holiday destinations in the region. The bulk of hotels in Tunisia are located on the Mediterranean coast. Tunisia is a country, 40 percent of which is occupied by Sahara desert. So the Mediterranean coast of Tunisia is almost the only gold mine for tourism. The main resort area of Tunisia is the eastern part of the country. Here are located the main tourist cities: Hammamet, Tabarka, Mahdia, Monastir and Jerba Island, as well as the capital of Tunis and located in the outskirts of the capital ruins of the ancient city of Carthage.

Hotels in Tunisia cover the entire spectrum of price and quality categories. 4-5* Hotels of well-known hotel chains are mostly located in the capital and major resorts. Hotels owned by Tunisians can be found throughout the country. Most of them offer budget holidays with local features. And, perhaps the most principal national feature of Tunisian hotels is absence of refrigerators in the rooms. Eating in the hotel rooms in Tunisia is not welcomed.

Tunisia adheres to the usual star classification. In addition, the status of hotels is confirmed by the National Committee on Tourism, so tourists can count on the minimum declared quality. Level of comfort and service in hotels of Tunisia is generally higher than in Egypt. Perhaps it is a positive effect of the country's colonial past. Until 1956 Tunisia was under French protectorate. It also explains the fact that one in five among the holidaymakers in Tunisia is a Frenchman.

Booking of hotels in Tunisia today is popular among those, who want not only spend beach holidays, but also improve their health. Hotel sector in Tunisia is known for its spa treatments, and especially - thalassotherapy. Spas in Tunisia are presented by 4-5* hotels in the east part of the country. Among them the best in quality and choice are hotels in Djerba: Vincci Alkantara Thalassa, Movenpick, Radisson SAS Thalasso and others. Popularity of Tunisia as spa tourist destination allowed opening in the country complexes not only on the Mediterranean coast, but also in Saharan sands. Not so long ago in the Tamaghza Palace hotel near Tozeur was opened "Berber baths" spa.

Tunisia is a country, with strong influence both from West and East. So, do not be afraid of the harsh rules adopted in other Muslim countries. Tunisia is classical Arabic exotic with the familiar to the Western tourist way of life, from traffic regulations to pop music.

Photo: Emmanuel Boutet, under the license