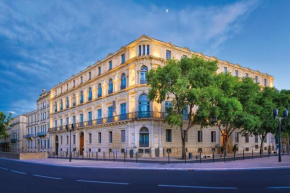 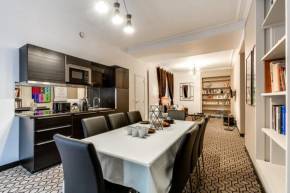 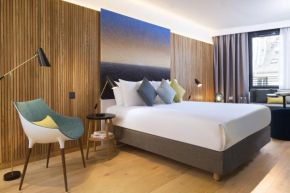 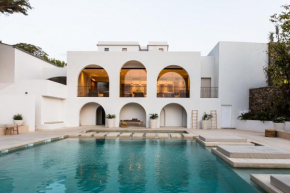 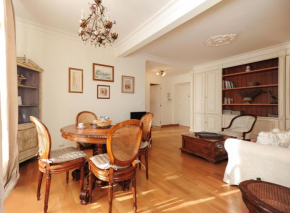 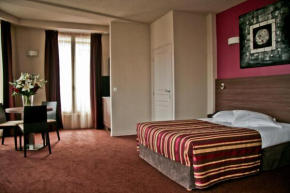 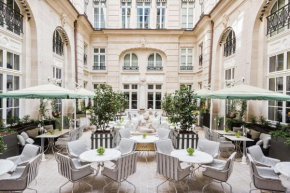 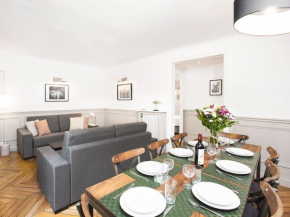 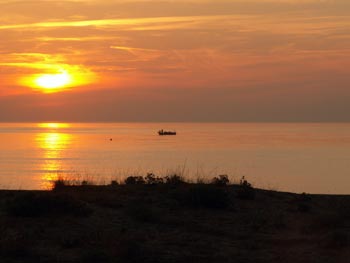 Hotels in France are known for their high standards. It can not be different. After all, France is one of the most visited countries in Europe. Nevertheless, it happens that French hotels are quite expensive. So, tourists should be prepared that hotels of Paris, Marseille and the French Alps will cost by 15 percent higher than hotels of the same class in Western Europe.

In France is presented the whole spectrum of global hotel industry. There are many foreign and local hotel operators. One of the leaders of the hotel market in France is Accor corporation. Accor manages thousands of hotels of different levels: from the most modest to luxurious. Students traveling to France may be familiar with such budget hotel brands as Formule 1 and Etap. Business travelers know Accor hotels for its brands Novotel and Ibis.

Meals in almost all French hotels include buffet breakfast and substantial dinner. Alcohol is usually charged separately. Exceptions are low cost hotels of the lowest price level, where meals are not included.

Booking of hotels in France via the Internet makes it possible to avoid overcharging and at the same time to compare prices and accommodation options for the optimal choice. A vivid example: hotel reservation in French Disneyland, where you can find dozens of hotels located near the famous amusement park. The price for these hotels will be significantly lower than in the hotels listed on the official website of the Paris Disneyland. Part of the hotels is located in the province of Ile de France, in the Seine and Marne region.