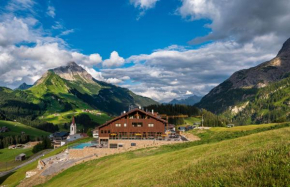 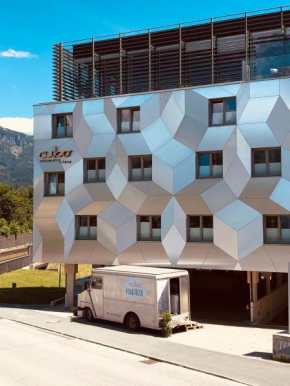 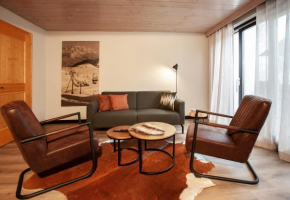 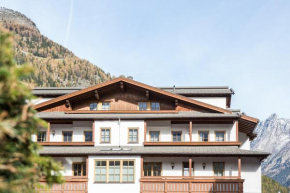 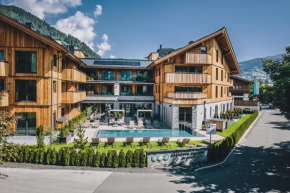 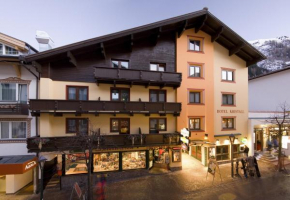 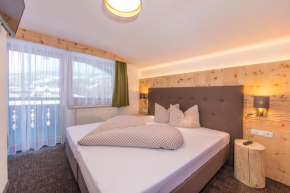 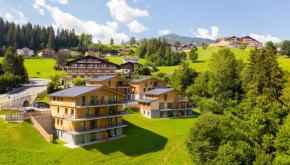 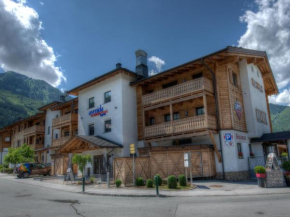 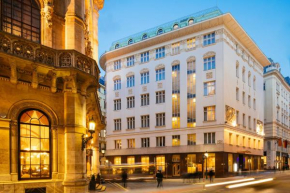 Hotels in Austria - a model of classical approach in the hotel industry. Hotels in Austria reflect the temper of the Austrians - the nation is largely conservative. This concerns both: the design of rooms, and the price issue. Prices in hotels of Austria can be compared to prices in France. By European standards, they are quite high. In Innsbruck or Kitzbühel a room in 3 * hotel would cost an average of 500 euros per week. Not only the quality of service, but also the reputation of the Alps - the best skiing region in the world, affect the level of prices.

The main season in Austria is winter. Therefore, far-sighted tourists book Austrian hotels in the summer. In Austria several well-known ski regions are located. Resorts of Tyrol and Carinthia, where besides Kitzbühel and Innsbruck Ischgl, Sölden, Seefeld are situated, are in demand among Russian tourists. Mayrhofen and Lech are considered elite centers of winter holidays in Austria.

In addition to ski resorts in Austria there are at least two major European tourist centers. It is the capital of the country, Vienna, and Mozart's birthplace - the city of Salzburg. In Salzburg, and Vienna, it is better to book rooms minimum before three month of actual visit at any time of the year. You should also pay special attention to periods of tourist boom. For Vienna it is balls season. It begins in February. In Salzburg, the increased demand for hotels takes place in winter, especially in late January. At that time, the city celebrates the birthday of Mozart.

Summer in Austria is famous for its water recreation. The leaders of the Austrian health recreation are Bad Gastein and Sell-am-Zee. The hotels of the resorts offer a variety of spa services. When using the sauna it should be admitted that in Austria it is a common practice to take a sauna naked. For many tourists from the countries of the former USSR, such a tradition is a somewhat shocking discovery.

Tipping in hotels in Austria, as a rule, are included in the price and make up the standard 10%. It is considered a good form to thank separately porters and doormen. The amount of gratitude - 50 cents for each piece of baggage to a porter and a euro and a half to a doorman for the taxi.

In Austria, in addition to the hotels of major corporations, there are many private hotels, mostly 3-4 *. They usually have typical German names - gastehaus, pension, ferienhaus. Prices are often lower than branded hotels. Hostels and gastehaus are considered a kind of Bed & Breakfast hotels, and meals offered in many of them are confined to breakfast.