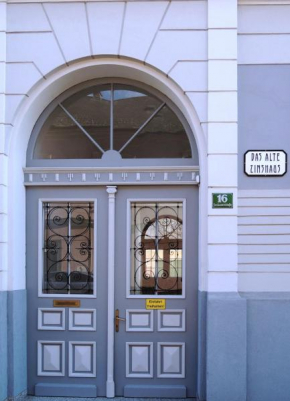 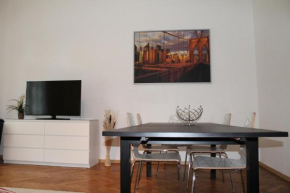 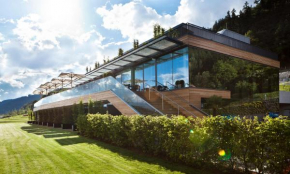 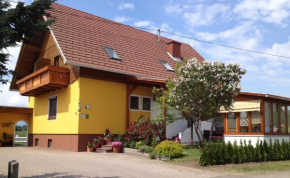 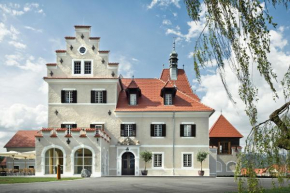 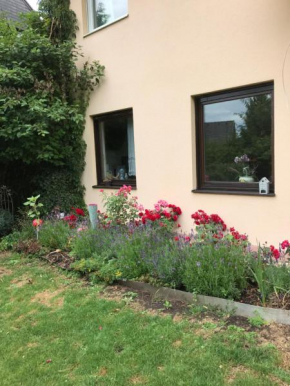 Viewing hotels on this site, comments on hotels in Knittelfeld, detailed information about hotels - all these services are available on the portal /www.city-of-hotels.com.

What else tourists should learn about hotels in the part of Knittelfeld, Austria on /www.city-of-hotels.com? In addition to photos and costs, for the travelers are shown online map showing the location of hotels in Kobenz, Knittelfeld, Kleinlobming and other districts of Knittelfeld, special offers and more.

To reserve a hotel in Knittelfeld you must use your bank card. Ordering hotels on the site is possible only if you type the correct credit card code.