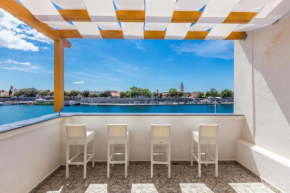 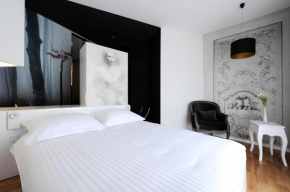 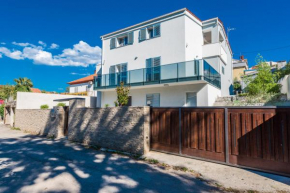 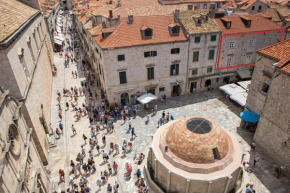 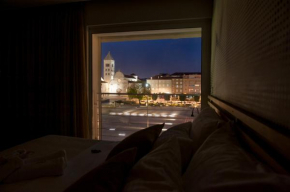 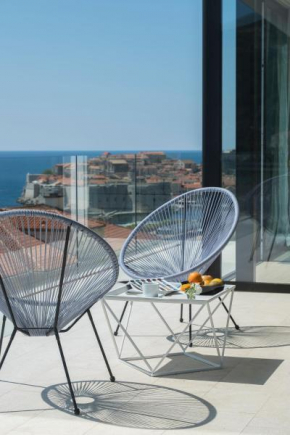 Hotels in Croatia on the Adriatic coast and in Zagreb, hotels in the famous Krk reserve and Croatia hotels in Dubrovnik, Split and Pula. 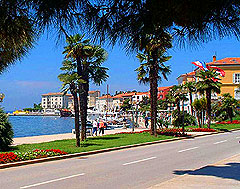 Hotels in Croatia, especially hotels in Istria and Dalmatia are known far beyond this Balkan country. The reason for that, first of all, is clean Adriatic Sea, which differs by astonishing clearness throughout the Croatian coast. Hotels at such Croatian resorts as Split, Dubrovnik and Pula can boast not only with its services, but also beaches, which received the “Blue Flags” for the past few years.

Holidays in Croatia are popular among Germans, Britons, Italians, and Russians. Nevertheless, in Croatia there is no clear division into "national" resorts, as it is, for example, in Thailand. The audience in hotels in Croatia is often mixed and very international.

Croatia is a subtropical country. The tourist season here is standard for the entire Mediterranean region - from May to late September-early October. Therefore booking of hotels in Croatia is better in January-March.

Weather in Croatia during the high season is pretty hot. In this case, the tourist should be prepared for the fact that air conditioning in the rooms is a rare thing for Croatia. Rarely 3-star hotels can afford such a luxury. Air conditioners in the rooms are installed in hotels of the large hotel chains. In Croatia is presented a number of global hotel corporations. Pay attention to the hotels of Spanish networks «Sol Melia» and «Iberostar».

Croatian best beaches are located in Central Dalmatia, near the town of Brela and its surrounding resorts. Rich subtropical vegetation and purity of the Adriatic helped local hotels to become a popular destination for family holidays in Croatia. Beaches in the north, on the Istrian resorts are mostly covered with concrete slabs. Sandy beaches in Croatia's are rarity. They can be found on such Croatian islands as Brac.