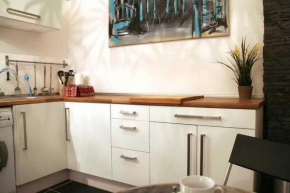 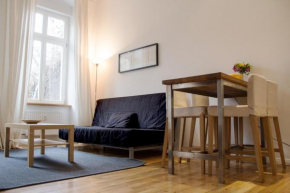 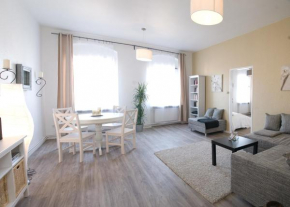 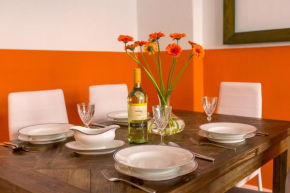 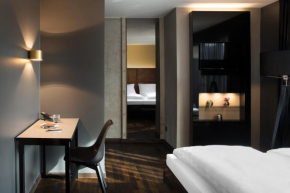 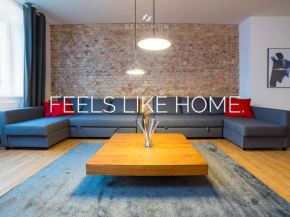 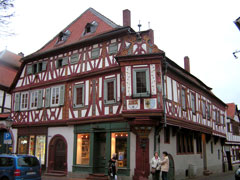 Hotels in Germany - it is clean and well-maintained rooms, regardless the hotel status. German passion for order ensures clean and tidy room, even in the hostel. These same qualities characterize hotel booking in Germany. In German hotels there is no overbooking. Even during such attended events as Oktoberfest in Bavaria, it is impossible to imagine that the client will not get a previously booked room.

In Germany, in addition to the standard star classification there is the own hotel evaluation system. It includes several dozens of criteria and qualifications. Regarding the «stars» as an indicator of the level of the hotel - not all the German hotels have been certified under this system. Since the certification takes place on a voluntary basis, and costs money, many hotels prefer to work under the old scheme.

The following types of hotels can be traditionally distinguished in Germany:

Hotels in Germany - are also numerous gasthofs and pensions. Gasthofs and pension are located predominantly in rural areas and in areas around popular resorts. Gasthof often serves as a residential home for its owners. Gasthofy, as well as hostels, can represent different levels of comfort, including high, similar to the 4 *hotels. Luxury gasthofs can be found at the famous German spas like Baden-Baden or skiing Garmisch-Partenkirchen.

The largest group in the family of German hotels – is Garni Hotels. These are budget hotels with relatively small rooms. In Garni Hotels restaurant is replaced with some sort of analogue of cafeteria. Therefore, it provides its guest with breakfasts only. Breakfasts in Garni Hotels are organized on the principle of a buffet.

Germany is famous for its castles. Many of them are now high-quality hotels. Castles-hotels can be found throughout the country - from Bavaria to Pomerania. Most of them are classified as 4-5 * hotels and belong to the category of Luxushotel.

Today, the average price of rooms in hotels of Germany is 95 Euro and a minimal price is about 30 euros.