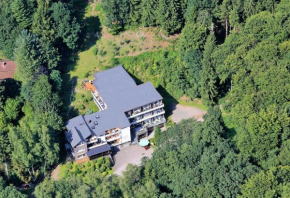 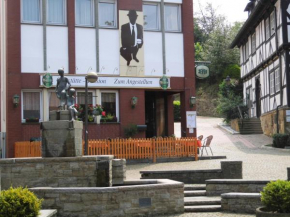 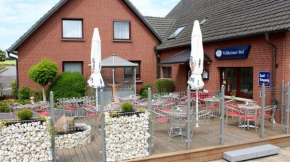 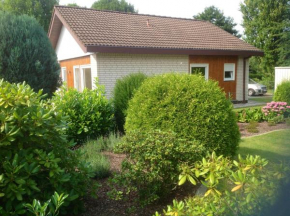 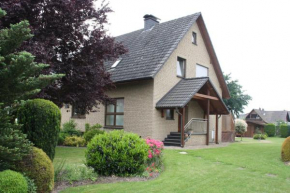 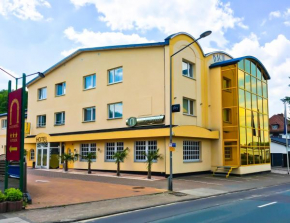 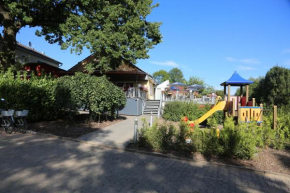 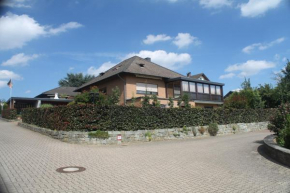 If the needed hotel in Porta Westfalica is not present in the list on our resource there are chances that the member will awake the concern to order hotels in Germany in other cities of the region. At their services is available booking of hotels in Germany on /www.city-of-hotels.com.

Today preparing vacations in Germany to the province of North Rhine-Westphalia with living in Porta Westfalica is possible via reservation on /www.city-of-hotels.com.