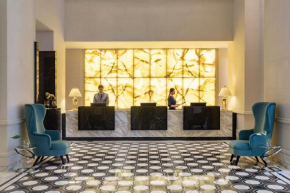 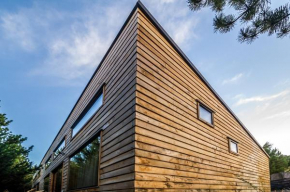 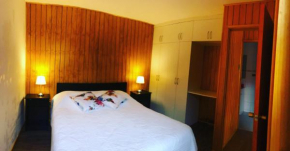 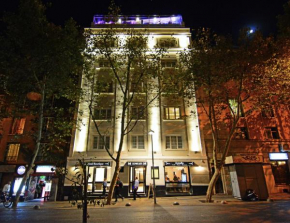 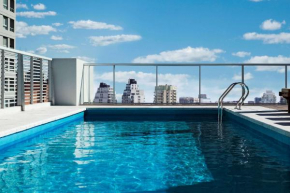 Hotels of South America offer their services in virtually every corner of the continent: from the Amazonian jungle to snow-capped peaks of the Andes, from the shores of Lake Titicaca to the beaches in Rio. South America, as a region with a recent colonial past, has its own specificity of the hotel business. Hotels in South America are often oriented to the very rich or not too wealthy people. The golden mean in the form of budget 3* class hotels of Ibis type in the countries of South America is rather infrequent.

South America attracts tourists from all over the world by its identity and unique natural beauty, lush ceremonial festivities and, of course, the warmth and eternal summer. Even so, the backwoods of South America, where the Latin American national exotics was preserved in all its glory, remains unavailable for many tourists due to poor infrastructure.

Considerable part of the hotels in the South America is concentrated in the continent's major cities: Rio de Janeiro, Buenos Aires, Santiago. In terms of hotel service Rio is considered the most profitable city - the average revenue from a hotel room is the highest in South America.

There are several tourist destinations in South America that have obtained international recognition. These are: a lost Inca city of Machu Pikchu, located in the highlands of Peru, Angel Falls, national reserves in the Amazonian jungle, the beaches of Rio. The hotel near Machu Pikchu was recognized as the best of its kind. It is called Machu Picchu Sanctuary Lodge. The hotel is known as the most high-altitude in the world. Hotels in Rio de Janeiro have long ago become the visiting card of South America. The famous hotel «Copacabana Palace» located on the central beach of Rio is included to the list of the best hotels worldwide.

Global hotel chains are presented in South America mainly in metropolitan areas. Brazil is the leader in the region according to the number of hotels belonging to international hotel chains. In the Brazilian hotel market virtually all global brands are well represented. Chile, Argentina, Venezuela, Peru – these countries could compete with Brazil, but the unstable economic situation in the region hinders the arrival of major hotel investors.