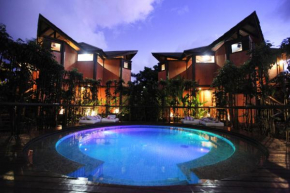 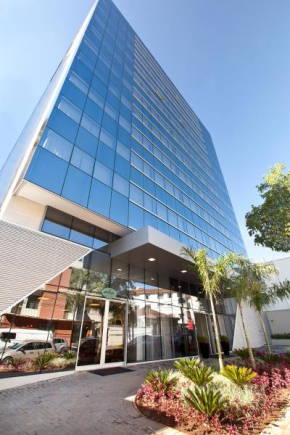 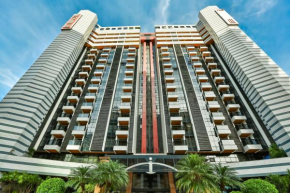 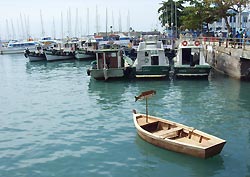 Brazil – is a synonym for carelessness and summer holidays. Rio de Janeiro, Copacabana, Brazilian carnival, tours to Amazon - tourists have a wide range of options for a vacation. There also will be no problems with finding accommodation in the country. Hotels in Brazil covering the entire price segment - from luxury to budget. Many international hotel chains such as Hilton, Marriott, Hyatt and others have opened their hotels in Brazil. The major part of hotels in Brazil are represented by 2-3 * class.

Despite the fact that the average occupancy of hotels in Brazil is low (slightly above 50%), is not an easy to find a suitable hotel in the famous resorts of the Atlantic coast during the carnival season and during the summer months. Regarding the Brazilian resorts, they can be nominally divided into beach and tropical ones. Among the beach resorts the most famous are: Sao Paulo, Rio de Janeiro, Angra dos Reis, Buzios, Salvador. Recreation in the tropics of Brazil – it is, first of all, Iguazú National Park and the capital of the Amazon – the city of Manaus.

The currency in Brazil is the Real. Small coin is centavo. The exchange rate of the Brazilian currency – is 2.5 reals to the dollar. Exchange offices in hotels usually offer more beneficial rates than those located in airports and railway stations. It is not recommended to change money on the street. For security reasons it is better to leave large sums of money in hotel safes.

Voltage in the electricity networks of the country varies in different cities. In hotels in most cities of Brazil, it is 127 volts. Usual for every European 220 volts can be found in the capital of Brazil, as well as in Recife, Sao Luis, Fortaleza and Florianapolis. Voltage in the hotels of Manaus is 110 volts.

Tipping in Brazilian hotels depends on the status. If the hotel is the 2-3 * one, the amount of tip is usually not specified. Any material remuneration will be received with pleasure, because the salary of the staff in budget hotels of Brazil is low. Regarding the luxury hotels, there, as well as anywhere in the world, tips for porters, chambermaids and doormen are provided. Tacit minimum - about 50 centavos a day for the maid, the same amount - for porter for one piece of baggage. Regarding doorkeeper, his remuneration depends on the provided services, it can be even 30 reals (for example, if the doorman helped with ordering tickets to the tribunes of the Carnival).