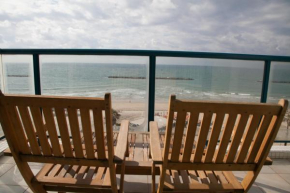 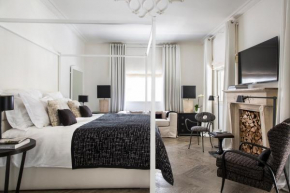 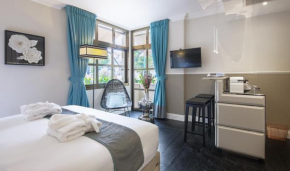 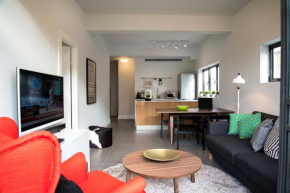 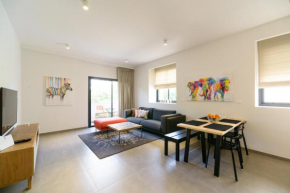 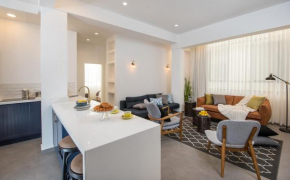 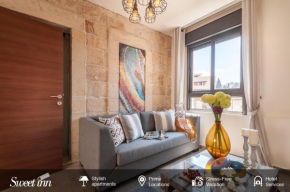 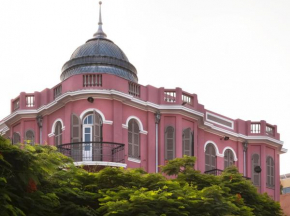 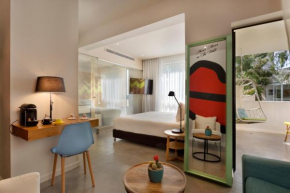 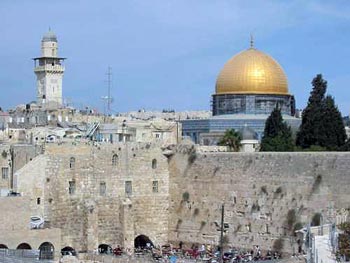 Israel, despite its small size, gives the tourist a lot of impressions. Hotels in Israel are located on the shores of three seas - the Mediterranean, the Red and the Dead Sea. The capital of Israel and part-time "capital of three religions," Jerusalem, where pilgrimage does not stop all year round, has an exclusive selection of hotels. In addition, Israel is famous for its health tourism. Spa hotels in Israel and special clinics can be booked in Tiberias, Tel Aviv, Eilat, and, of course, resorts of the Dead Sea.
Israel has not adopted star hotel classification. There are three main types of accommodation: tourist, first class and deluxe hotels. Each type has several varieties. Tourist-class hotels in Israel, as a rule, are similar to hotel 3*. Further classes are higher. For the first-class hotels and higher pool is required.

Practically all hotels in Israel include breakfast in the room price. If tourists order hotel rooms in Israel with full board, they should additionally specify whether the hotel adheres to the rules of kashrut. Most hotels in Israel offer kosher dining options that mean no meat for breakfast and milk for dinner.

The main summer resort in Israel is certainly Eilat. Located on the south near the border with Egypt and Jordan, Eilat is literally the city of hotels. There are about 50 hotels. Here prevail 4-5* hotels, among which are many well-known international hotel corporations and hotel networks: Hilton, Le Meridien, Sheraton. Hotels on the Dead Sea are mainly presented by spa complexes, which are scattered around the coast. The most famous resort of the Dead Sea, where is the most developed tourist infrastructure is Ein Bokek. The time of checking in of Eilat and the Dead Sea hotels differs from other areas in Israel. Tourists check in at 15.00 and check out at 11.00, while other hotels follow the traditional system - 14.00 and 12.00 respectively.

The Mediterranean coast of Israel is the best option for budget travelers. There are a plenty of resorts, and each of them has gained certain reputation. Thus, hotels in Tiberias are mainly popular among the Israelis, and Tel Aviv is considered to be a kind of Israeli "Las Vegas".

National currency of Israel is shekel. Hotels in Israel offer currency exchange service, but usually at low rates. It is better to exchange currency in banks and exchange offices in big cities.

Vacations in Israel for the Russians have recently become easier. Israel and Russia signed a bilateral agreement under which tourists have the opportunity to make short trips (up to 90 days) on visa-free regime.