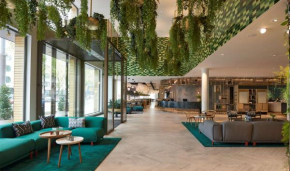 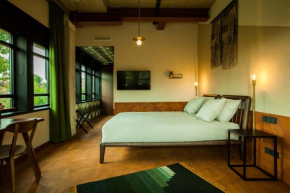 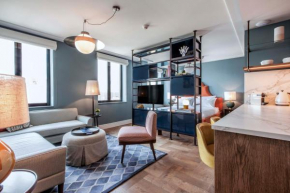 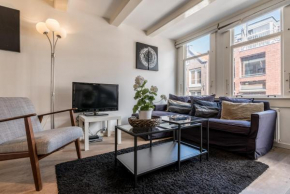 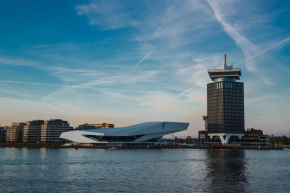 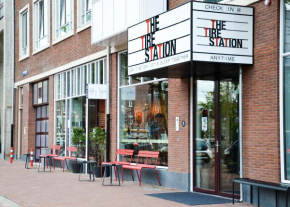 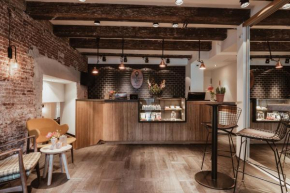 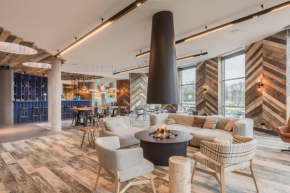 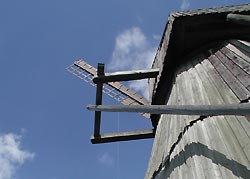 Hotels in the Netherlands for Russian tourists. Hotels in Amsterdam near the Dam Square and the Port of Rotterdam, hotels for the youth in Holland and hotels for pensioners, family hotels and hotels of giant global hotel chains.

The Netherlands is a country of tulips, dams and light drugs. Hotels in the Netherlands offer its guests both classical accommodation and rooms with all sorts of additional services: from Thai massage to your personal guide of the coffee shops. Despite the general liberalism, price policy in the Dutch hotels is quite strict. The average cost of hotel rooms in Amsterdam, Utrecht or Rotterdam is one of the highest in Europe.

However, it can be noted that local services are worth of such money. Even standard 2-star hotels in Holland (as well as hotels in other Benelux countries) are known for its cleanliness, courteous staff and verified balance of quality and price.

The Netherlands goes with the times. Most local hotels offer Wifi Internet, which is often included in the room price.

The Netherlands is famous youth tourist destination. Therefore, there are a lot of hostels. In addition, multiple channels and general coastal location of the Netherlands allowed the country to develop a relatively exotic form of accommodation - ship hotels. These hotels are called boatels and are classified as well as other hotels of the country by 5-star scale. There several boatels in Amsterdam, for example, Amstel Botel 3*.

The Netherlands has its own hotel chain with a worldwide reputation. This is Golden Tulip. Golden Tulip was originally based in the Netherlands and its major hotels were located in Amsterdam. Over time the company has grown into one of the largest hotel chains in the world. Now its headquarters is located in Switzerland. Ironically, most of its hotels in Holland, including the legendary Grand Hotel Krasnapolsky 5* in Amsterdam, Golden Tulip not so long ago had to to pass under the operational control of another company.

As for the facilities in the Dutch hotels, then, maybe, one of the main drawbacks is relatively small rooms. First of all, we are talking about hotels in Dutch big cities. For example, in hotels 3* in Amsterdam, the size of a room rarely exceeds the minimum 10 meters for such level.

Meals in Dutch hotels often include breakfast or half board. However, many hotels in the Netherlands in historic areas of the country offer pamper its guests with dishes of national cuisine: pannenkoeken pancakes for breakfast and Flemish stew for lunch. These meals are often found in large Dutch cities, where they often offered in stalls.

High season in the Netherlands is summer, for Amsterdam – April, May and September. During these periods, price for hotels in the whole country is increased by 10-20%. Nevertheless, in the wake of the crisis many hotels in the Netherlands changed their policies and practice favorable discounts for pre-booking, which is ordered for a month beforehand or more.