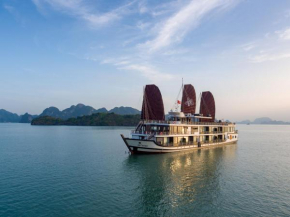 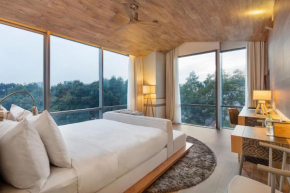 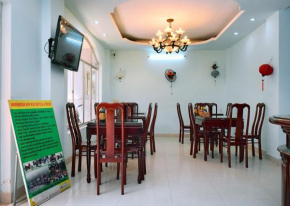 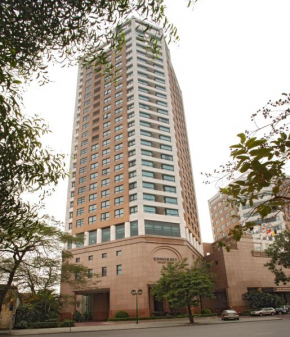 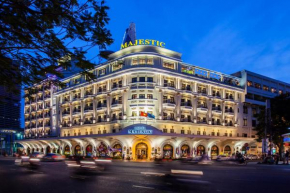 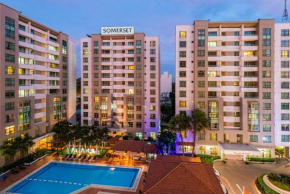 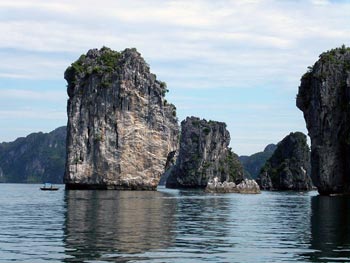 Vietnam is a country in Southeast Asia, where austere once communist regime not so long ago changed its hard line and opened Vietnam for the global capital. Hotels in Vietnam, many of which were built in the country in recent years, are a clear indication that today the country is going through a stage of economic growth.

But Vietnam is still a country, where booking of quality hotels remains a problem for many people. To date in Vietnam there are little more than two hundred 3-5* hotels, which is very low for a country with a population of 80 million. Of course, we should take into account specifics of Vietnam, because the main client of local hotels is a foreigner. At the same time in Vietnam are a lot of budget hotels, which for $20-25 per day can offer quite comfortable amenities, including satellite television and daily change of bed linen.

Hotels in Vietnam, as well as hotels in other Southeast Asian countries, differ by one feature - level of the hotel, as a rule, is not overvalued, but undervalued. Among 1000 small hotels that operate in the tourism sector of Vietnam, today at least 100 could get certified and get a class not lower than 3*.

Vietnam is divided into three parts: North, Center and South. Hotels in South Vietnam are located mainly at the resorts. Nha Trang, Phan Thiet, Dalat, Phu Quoc Island are the most popular summer resort areas in Vietnam. In addition to luxury resort-hotels and hundreds of local 2-3* hotels in the south of Vietnam are also presented major European hotel chains. The most influential of them is Accor, which has already opened four hotels here: Sofitel in Dalat and Nha Trang, resort hotel Novotel Ocean Dunes & Golf Resort in Phan Thiet, and Novotel in Dalat. Hotels in North and Central Vietnam: resorts, bungalows, business centers, hotel complexes. Among the resorts are distinguished Sapa and Halong in the north and Hue - in the central part. Here the number of 4-5* hotels significantly lower than in the south. Exception is major cities of Hanoi and Ho Chi Minh.

The highest prices in the Vietnamese hotels are in the south.

Hotels in Vietnam are linked with seasons. In the south the rainy season is July and August. During those months many hotels reduce room prices. The most comfortable month for recreation is April. Weather in Vietnam at that time is sunny almost everywhere. Average daily temperature is +33.
Vietnam attracts by its cheapness. Nevertheless, when it comes to hotels of the lower level, especially in the provinces, you need to bear in mind that light or water disruption in Vietnam is a regular thing. In order to protect yourself from possible force majeure situation, it is advisable to stay in newly built hotels or hotels of international networks, as they have guaranteed service for foreigners.