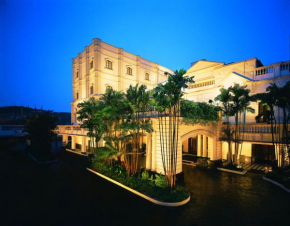 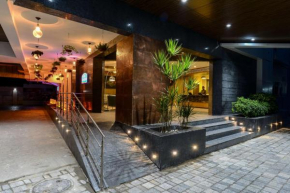 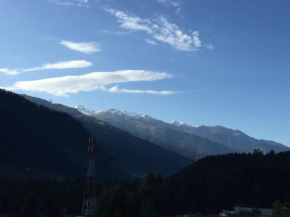 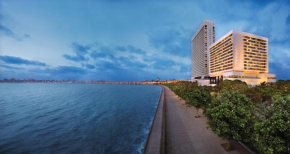 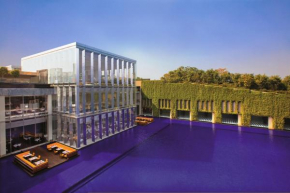 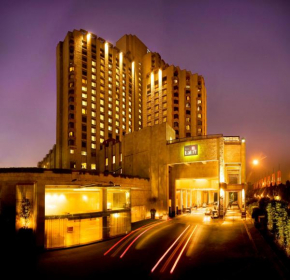 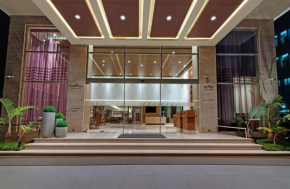 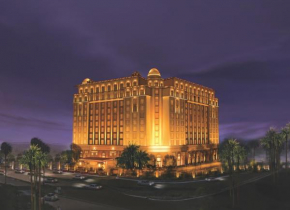 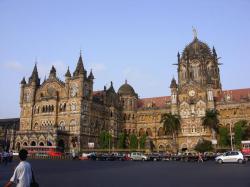 Booking of hotels in India

Hotels in India have their own features. Indian cuisine, yoga trainings, ayurveda courses, golf courses and rooms for meditation - are the exotica, by which Indian hotels attract tourists. The total number of hotel rooms in India as of January 2009 was over 110,000. The most comfortable of them are in hotels of such major cities as Mumbai, Delhi, Calcutta and others. And there is a separation of hotels in India for foreigners and hotels for "internal use". The latter are usually characterized by minimum comfort and cheapness. Often in their services are interested Indians during their pilgrimages.

Western areas of the country, which shores are washed by the Indian Ocean, are considered as major resort regions in India. On the west coast of India is located Goa, the smallest state of the country. For world tourism it was opened by hippies, who organized a colony on Goa in the 70-es. Today Goa is a resort with hundreds of hotels with different levels of comfort. Almost all hotels on Goa are located far from the sea. Constant flows and outflows of the Indian Ocean do not allow building hotels too close to the water.

When booking hotels in India, please note that many of them do not comply with international standards. The number of stars is not always an indicator of quality, so it is recommended to study in detail room offers in Indian hotels. India has its own, far from perfect, hotel and inn classification system. Perhaps, only hotels of such major corporations as Holiday Inn or Sheraton offer adequate quality of services.

In India are adopted the following categories of hotels:

Budget - cheap option for practical travelers. 2*, rarely 3* hotels. The average price of rooms in such hotels can start from $4
Premium - 3-4* hotels, presented by international hotel chains and local Indian operators.
Deluxe - 4-5* hotels with services fully compliant with international standards
Heritage - hotels, which are located in unique buildings, which are declared national monuments of India.

Meals in the rooms can be ordered at any hotel in India, regardless of whether has it a restaurant or not. As in any tropical country, in India it is strongly recommended not to use water from the tap for drinking.