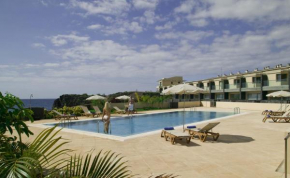 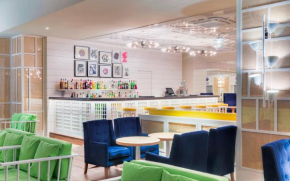 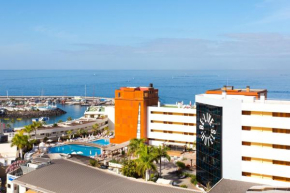 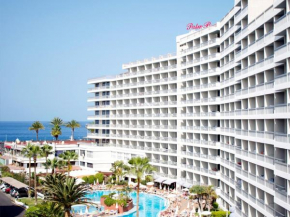 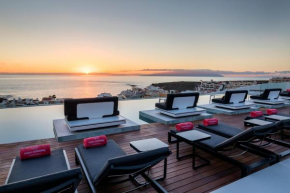 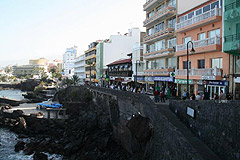 Choice of hotels in Tenerife is definitely wide. Among them are cheap hostels, beach hotels representative villas in Tenerife, family hotels. Ordering hotels in Tenerife online in such cities as Garachico, Buen Paso, Buenavista Del Norte is available on the site all year round. Currently, for the region of Tenerife, where are presented hundreds of unusual monuments, hotel acts as optimal method of staying.

Pleasant holiday outdoor in hotels of Tenerife.Selecting hotels on our portal, comments on hotels in Tenerife, additional info about hotels - all these services are available on the portal /www.city-of-hotels.com.

What else tourists should learn about hotels in the land of Tenerife, Spain on the site? Apart from hotel photos and prices, for the travelers are shown online map of hotels in Golf Del Sur, El Sauzal, Puerto la Madera and other districts of Tenerife, special possibilities and so on.

To book a hotel in Tenerife you should use your credit card. Reservation of hotels on our domain is possible only if you key in the right credit card code.